The music of the film will be interesting to see if it takes on the alternative music style as well or sticks to typical commercial vibes.

Produced by Saif Ali Khan himself and directed by Nitin Kakkar the forthcoming movie ‘Jawaani Jaaneman’ is a self-claimed avant-garde project that takes on a very radical storyline. Khan has been seen in this kind of alternative cinema before with ‘Kaalakaandi’ (2018) but this new project seems to be a lot more fun and entertaining going by the promos. With Khan playing dad to debutant Alaya Furniturewala while Tabu plays the mother, there surely is an interesting story here to look out for once this film hits the cinemas. Shot in London this surely will be interesting movie for the modern Indian market and especially for the international markets. The music of the film will be interesting to see if it takes on the alternative music style as well or sticks to typical commercial vibes. There is surely a big scope to deliver a strong soundtrack with collaborations with international talent considering the theme and setting of the film.

It seems commercial remakes is the flavour of this album rather than the alternative genre as the first single Gallan Kardi takes on a superhit Punjabi for a remake. Jazzy B and Apache Indian’s 2005 Dil Lutiya gets a full makeover as this song mashes up the UK Bhangra, Asian urban and Bollywood styles to create a good party number in tune with the current music trend. Bringing Jazzy B back to deliver his unique vocal is the real strength of this remake. He is as good as the original and kills it with his style in the vocal and adding his glamour to the video. The drop of his vocal is just brilliant and comes as a surprise on the first listen and that is capable of getting anyone to jump up and get on the dancefloor. A great addition to the song and adding the UK touch is Mumzy Stranger with a consistent and well written rap that goes all through rather than the typical one rap stanza. He makes up well for the absence of Apache Indian and his vocal works well with that of Jazzy B. Jyotica Tangri delivers a sexy female lead both in Hindi and Punjabi although her Hindi opening is a lot more impressive than the Punjabi vocal. Lyrics by Preet Harpal are quite average but Mumzy Stranger’s rap is well written blending in well for a Bollywood song. Kudos to Prem-Hardeep for the music and arranging this remake. The mix of all elements is quite nicely balanced and has a good amount of compositional variety while the music is simple and repetitive for it to be effective on the dancefloor. The urban beats are nicely programmed with a good bassline that gives this remake the edge. This song is proper commercial masala but a good one at that and fit for all music markets. 4/5

Ole Ole 2.0 is the obvious choice for Khan to dance to in 2020 when he is playing a playboy character again. The revival of this iconic song goes down well as the remake packs a bold deep bass beat designed by the remake king Tanishk Bagchi. The programming is quite strong here compared to his recent remakes and perhaps this is one of the best ones on the music front as a proper dancefloor club banger. The fat beat coupled with the original synth sounds creates the perfect atmosphere balance between the old and the new making it an effective remake. The best bit is the use of the original vocal samples of singer Abhijeet. Amit Mishra’s vocal is very dynamic and stylish. The vocal has the personality of Khan and he can be visualised quite easily through the vocal. The new lyrics by Shabbir Ahmed hedge nicely on the line Swag wahi purana fhirse dil deewana bole Ole Ole proudly declaring this to be a hit remake with new vibes but keeping the old carefree persona. This is definitely one of the best remakes to start the year with, one that should hopefully stick around in the charts for a while. 4/5

Yaser Desai delivers Bandhu Tu Mera next to the music of Gourov-Roshin and lyrics of Devshi Khanduri. The vocal is a clean and breezy one that sounds quite refreshing with his vocal texture that sits between that of Arijit Singh and Mohit Chauhan. He has a great range with him but his voice doesn’t have a lot of depth to it which actually works in the favour of the song. Nonetheless this song could help him go far in Bollywood. The music is very light on the ears and the arrangement is easy to enjoy but there is very little to enjoy beyond the typical composition that sounds clichéd. The overall vibe is good and partly that is down to the lyrics as well that have a consistent easy-going flow to it and delivers positive happy vibes exactly as in the lyrics. This is a nice one to listen to on a sunny window down drive. But overall the song lacks imagination and feels rather common in its effect. 3/5

The final song on the album Mere Baabula (Madhaniyaa) is a gorgeous Punjabi number that is commonly played for a wedding doli for the parting of the bride. Punjabi lyricist Shellee moves things around to give it a warming touch with some additional lyrics centering around the setting in the movie. The reinvention of the classic traditional lyrics is balanced with lot of sophistication and attention to detail that gives the song a wrenching emotional vibe. Gourov-Roshin keep the acoustic vibe consistently throughout with water sounds and soft strings giving the lyrics and vocals lot of room to have that poignant effect. Harshdeep Kaur’s vocal is pure and very delicate. It’s got that folkish quality that gives the song more authenticity and smoothness. What’s very interesting about the song is that now you have the father singing as well presenting his side in this emotional battle. Akhil Sachdeva does a stunning job with that side giving his vocal a lot of depth and evident pain. This song has the potential to become a customary play at every doli ceremony of Indian weddings. Nicely done song! 3.5/5

The soundtrack of ‘Jawaani Jaaneman’ is a short one but a sweet one too. Sadly there is little originality in the album with three of the four songs being remakes. Nonetheless these are good remakes with strong production value and crisp execution. Gallan Kardi and Ole Ole 2.0 are definite big party numbers that will flood the dancefloor easily bringing 90s and Punjabi music fans to definitely shake a leg. The good thing is both the songs have good vocals, music and additional lyrics. Mumzy Stranger adds an additional spark to Gallan Kardi while you can rarely go wrong with Jazzy B on a song. Amit Mishra crushes the vocal in Ole Ole 2.0 with a strong stylish vocal while Harshdeep Kaur and Akhil Sachdeva deliver a deeply engaging and emotional vocal in Mere Baabula (Madhaniyaa). Bandhu Tu Mera is the only average number with some potential to improve although it still makes a strong original effort. This is a party album as a generic description and so lacks some variety while still being a good one as a party album. If only it had more original music it would be a top album to start the year with. 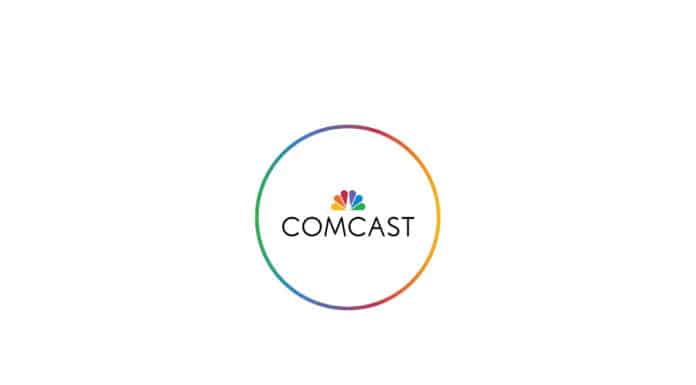 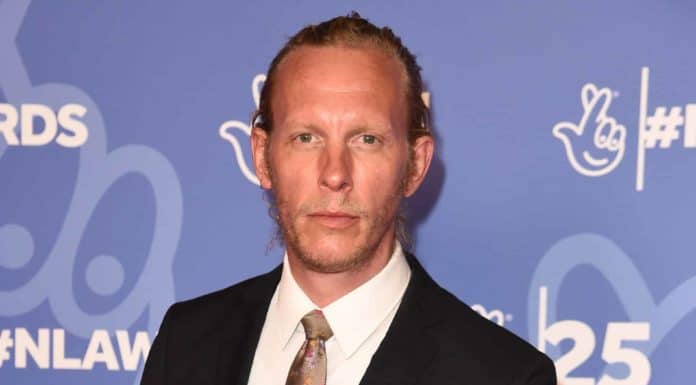