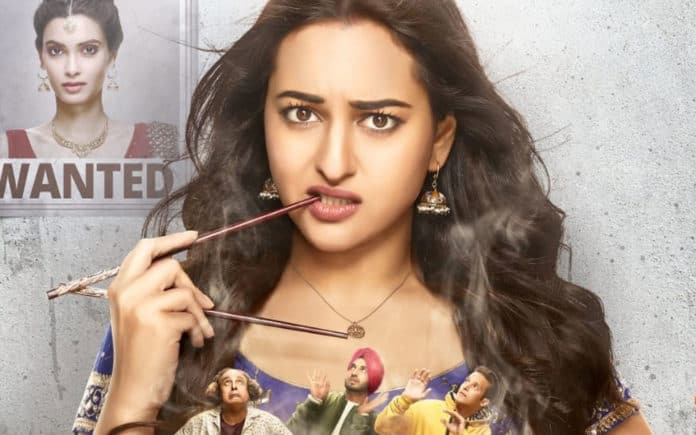 Sonakshi Sinha who will be starring in the rom-com sequel ‘Happy Phirr Bhag Jayegi’, has certainly impressed director Mudassar Aziz, as he’s keen to work with her on another project.

According to Asian Age, Aziz has two scripts, but is undecided which he will go with for his next.  A sourced shared, “Mudassar has two scripts in place, he is not sure which one will be his next film. But he’s keen on working with Sonakshi again, and one of his scripts demands an actress like her. If he decides to make that film, he may cast her.”

If the project does go ahead, then it is expected to go on floors sometime in 2019. But for now the ‘Happy Phirr Bhag Jayegi’ team are gearing up for the release of the film, due 24th August.

The first instalment ‘Happy Bhag Jayegi’ (2016), starred Diana Penty, Jimmy Sheirgill, Ali Fazal and Abhay Deol, who are all returning for the sequel. 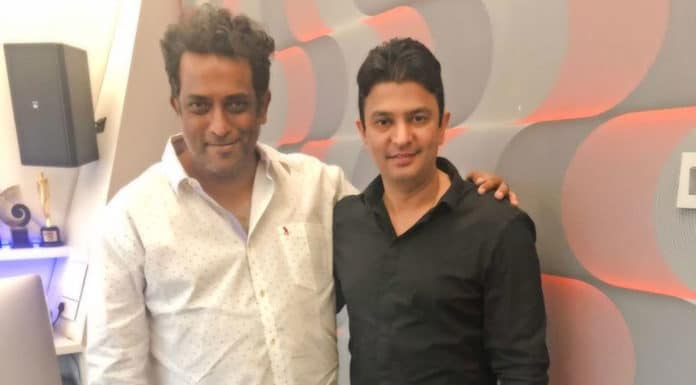 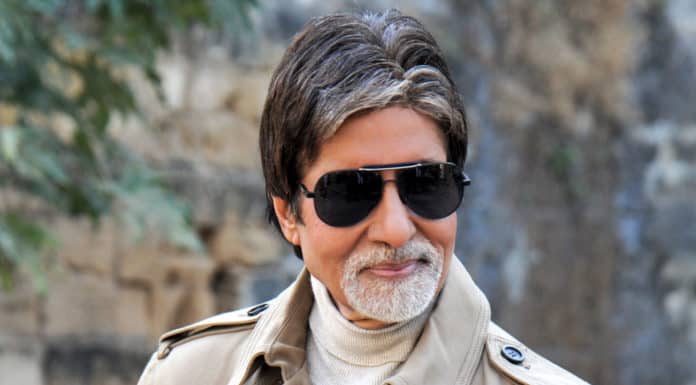