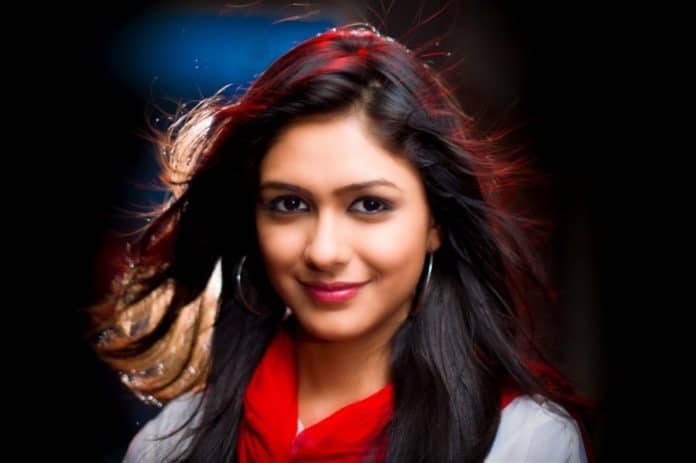 Mrunal Thakur has received great reviews from her performance in ‘Love Sonia’ which will soon release in India. She’s already known to be featuring in ‘Super 30’ with Hrithik Roshan but she’s also bagged her third film. Speculation suggests that she’ll be seen in ‘Batla House’, produced by Nikkhil Advani.

Thakur played Bulbul in ‘Kumkum Bhagya’ and has managed to wow directors. A source informed Asian Age, “Anurag Kashyap had seen Love Sonia and put in a word to director Vikas Bahl to screentest Mrunal for the role in Super 30. Mrunal has also signed up to play an important role in the web series based on the Baahubali story for Netflix. And now as her fame has spread in Bollywood, she has bagged Batla House”.

Thakur will be opposite John Abraham in ‘Batla House’, if rumours of her signing the film are true. 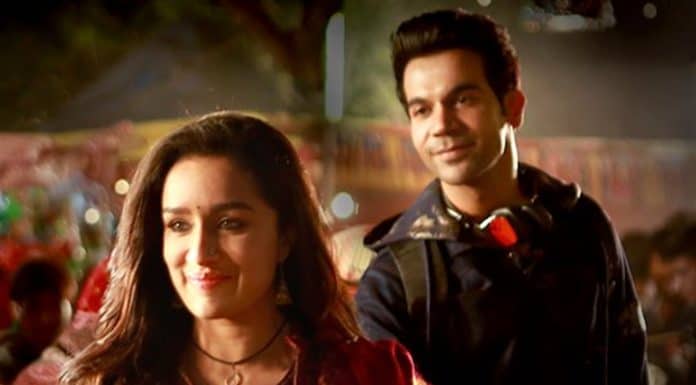 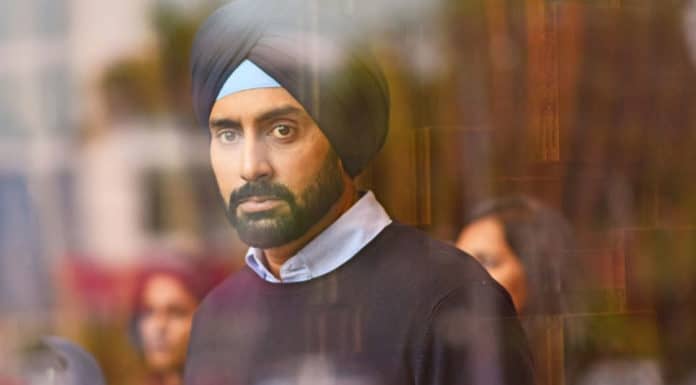