After months and years of deliberation of a possible sequel to ‘Mr India’ (1987), it has been confirmed that ZEE Studios is collaborating with Ali Abbas Zafar for an “epic trilogy” of the cult-classic, ‘Mr India’ (1987).

In a press announcement by the production giant, it said that the film will be set in a new, relevant and contemporary superhero world. The filmmaker is currently working on the script and building the superhero universe. The studio is gearing up to mount the film on a massive scale, making it one of the biggest spectacle films to come out of India.

Zafar said, “It is a huge responsibility to carry forward an iconic character that has been loved by Indians for so many years. I have just commenced working on the script, no actor has been locked till now, once the first draft of the script is ready, we will begin the casting process. The film involves massive amounts of pre-production and will go on floor early next year.”

Shariq Patel, CEO, ZEE Studios commented, “We are excited to have Ali on board for Mr. India. This is not a ‘part 2’ or a remake of the older film as recently reported in some sections of the media, but a re-imagining of the iconic classic.”

Rumour also has it that a 2022 release is on the cards, towards a festival holiday. 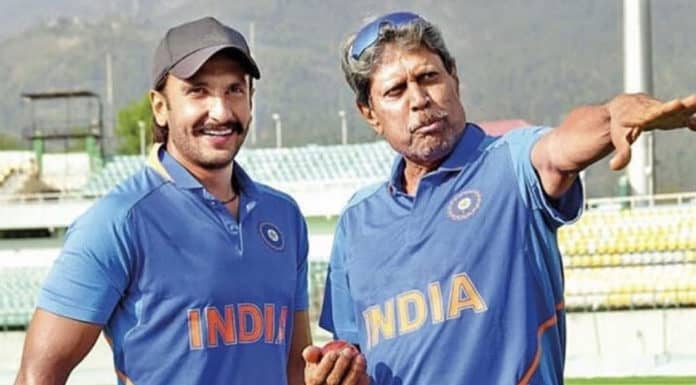 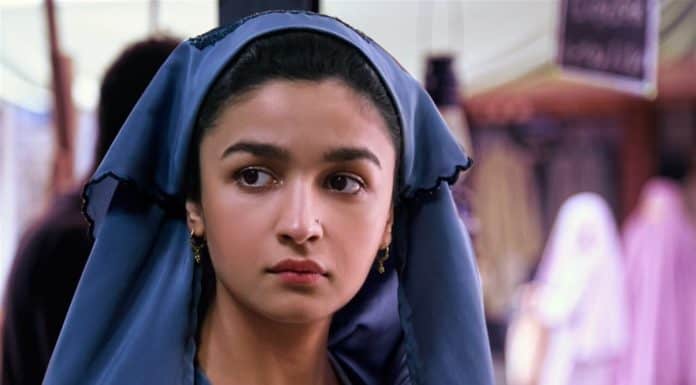 Next articleOvernights: ‘Raazi’ leads in movie genre on Saturday in UK