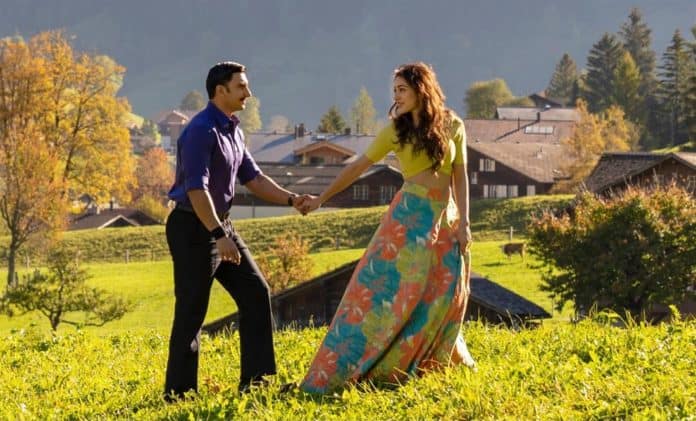 Singh's demeanour as the bent cop who turns good is entertainment galore.

When ‘Simmba’ was announced, audiences would have been excited at the prospect of Ranveer Singh coming together with Rohit Shetty for an out-and-out masala film; the kind which the latter does best. 2018 debutante Sara Ali Khan added to the mix and Sonu Sood seemed to be the icing on the cake as the antagonist. Would this film, inspired heavily by Telugu film ‘Temper’ (2015) and a spin-off of Shetty’s ‘Singham’ franchise, prove to be a worthy hit? More to the point, would seeing Singh as a cop in this kind of film give the box office one last hurrah before the year is out?

Sangram ‘Simmba’ Bhalerao (Singh) is an orphan who becomes a police officer to make money. He is known to join hands with criminals and do activities on the side to bring him the cash. When he’s transferred to Goa, he even tries to collaborate with the known baddie of the area, Durva Ranade (Sood). He makes a relationship with a teacher in the area, Akruti, who reminds him of his childhood and accepts her as his sister. However, when Akruti discovers some underhand ways of Ranade and his brothers through the children she teaches, Simmba is forced to face the truth of his own actions, with the help of those within the village. How will be bring those in the wrong to justice?

It has to be said that this remake of ‘Temper’ manages to keep most of the story and its message intact and Shetty can be applauded for this treatment and its amendments. He brings all the films aspects together in an attempt to provide wholesome entertainment and the ultimate masala film. What makes ‘Simmba’ slightly different to his other movies is that there is a social message attached. It’s something evidently new from Shetty and he should not be shot down for this worthy try, even though it falls short of having a real impact.

As far as performances go, this is a first for Singh in so many ways. For those who may have thought he would fit perfectly into this genre should be celebrating that they were right; no other actor would have fitted this well as Simmba. Singh’s demeanour as the bent cop who turns good is entertainment galore. His accents, particularly when speaking Gujarati briefly near the start, are effortless and he manages to perfect this role which can be described as Chulbul Pandey crossed with Bajirao Singham. Ali Khan’s role isn’t substantial to say the very least but she can tick that box of masala film early in her career which can be said to be something she may be questioned about later on. Her real chemistry with Singh seems to outdo the reel but this can be overlooked. Sood as Ranade gives an applauseworthy performance but, in this instance, he does come across as rather too dashing to be the villain of the show. Having said that, the same could be said about the actors who play his brothers. Singh and Sood’s joint scenes are the highlights of the entire film and their chemistry is great to see. Ashutosh Rana plays the father figure of the police station or team gives a sturdy performance, as expected. His scenes with Singh are particularly effective as Simmba fights between what is right and what is wrong. Siddharth Jadhav makes a worthy sidekick for Simmba and ups the comedy element somewhat. Ajay Devgn’s cameo puts the final scenes on a pedestal a little and the sharing of screen space between him and Singh and Singham and Simmba are a joy to watch. The sentiments seem to fit in with one another and Shetty has changed this part of the ‘Temper’ story to bring in his own created part which seems to work well.

The soundtrack of this film has its strength in the well-known. Aankh Marey and Tere Bin are absolute gems and tick the party track and love song strongly. The title song Simmba Aala Re gives a good anthem to the character and will, no doubt, continue should the film end up as a franchise.

‘Simmba’ achieves the complete entertainer tag and it’ll no doubt do well at the box office because of this. However, for those who hope to go into the film looking for a clean social message which has all the answers will be disappointed somewhat. The social message about women’s treatment within Indian society is a strong one and Singh’s monologue does definitely provides a voice for what many watching will be thinking. However, if you go into a Rohit Shetty film expecting to come out with a Rajkumar Hirani feel, you really need to manage those expectations. The Rohit Shetty stamp remains and this masala film sticks with its genre and brings an important topic to the forefront in exactly that way. It is entertaining and contains romance, it makes you think and will also make you laugh. Expect just that and you won’t go wrong because this lion is here to roar! 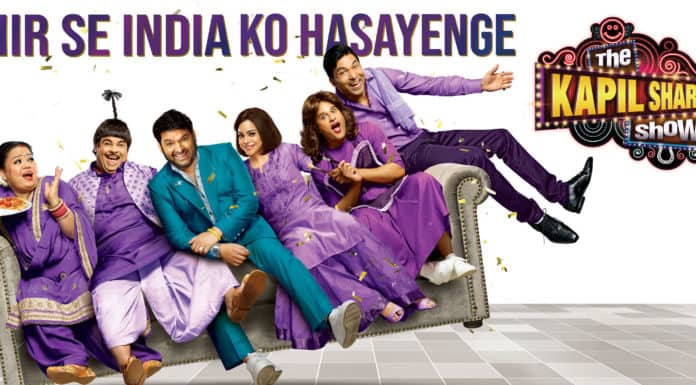 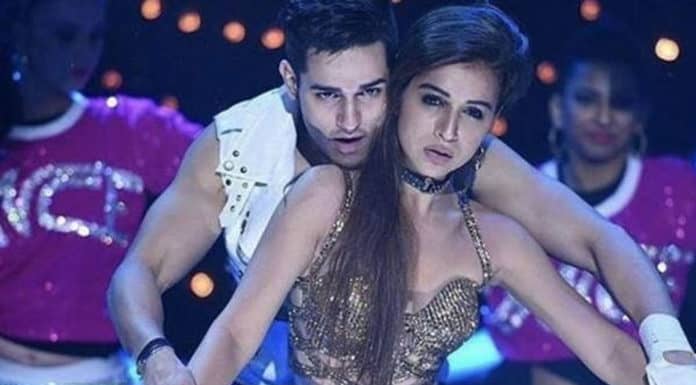 Next articlePriyank Sharma on his “strong bond” with Benafsha Soonawalla