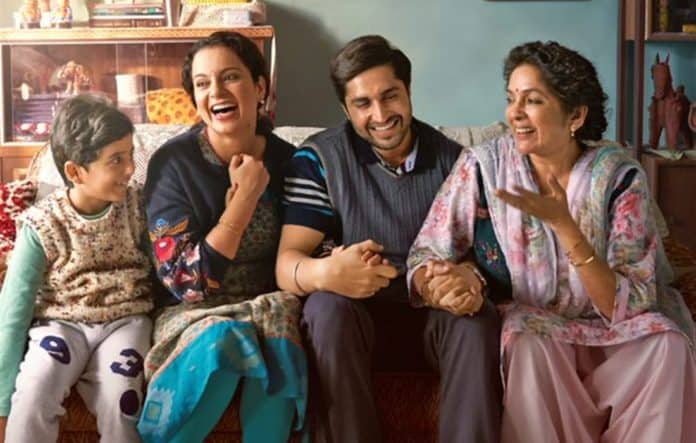 It's that strength of the family which takes the story through...

Ashwiny Iyer Tiwari directorials are usually entertaining and earthy Indian-rooted stories. ‘Panga’, her latest offering, promised something similar with Kangana Ranaut in the protagonist’s role. With Richa Chadha, Jassie Gill and Neena Gupta added to the mix, ‘Panga’ promises a family-entertainer with a heart.

Jaya (Ranaut) is a mother of a seven-year-old boy Adi (Yagya Bhasin), happily married to Prashant (Gill). However, go back a decade and she was the captain of Team India’s Kabaddi team. When her son learns of her sacrifice for him and their family in giving up a sporting career, he asks her to try out again and forces her to get fit. Jaya’s dream becomes alive again but will she really be able to get into the team after such a long gap and compete with players ten years younger than her?

Iyer Tiwari is thought to have made this film to show a snippet of something close to her life story, which is what has been reported. She’s definitely put a lot of heart and soul into the film and its picturisation. One of the film’s best parts is the institute of the family within the plot. It’s that strength of the family which takes the story through and this is a wonderful message she is able to portray through the film. The characters she’s put into this film are also so easy to identify with that the story is elevated for the audiences.

As far as performances go, you can tell the casting is just perfect. Ranaut plays a small-town, dedicated wife and mother with so much ease that, as a member of the audience, you almost immediately find yourself rooting for her. Her chemistry with Gill is again one of the film’s highlights. Gill is a welcome addition to this cast and he brings so much support and depth to the family unit and his character is the reason the plot moves forward. Bhasin who plays their son Adi is great and definitely has a bright career ahead of him with this performance. Neena Gupta has a short role as Jaya’s mother and she is also an important part of the film, providing some of the lighter moments. Chadha plays the role of Meenu who is a childhood friend of Jaya’s and her scenes as the one who encourages and trains Jaya are extremely significant. She aces this role and her comic timing is also very effective.

There is really only one thing that lets the film down a little and that is that sometimes it feels a little slow. Overall, you can forgive this but it could potentially lose the attention of the audience at some points, if it wasn’t for the applause-worthy performances.

In conclusion, ‘Panga’ is a truly entertaining watch. As a sports film, Iyer Tiwari has manages to create a sweet, meaningful and outstanding portrayal of how a family unit supports and copes with a professional sportsperson in the family. At every point, someone is making some sort of sacrifice but it all comes together in the end and this is the message the film, most importantly, tried to deliver. Watch this one if you love small-town, earthy films and this one really has Iyer Tiwari’s signature style all over it so you know it’s a winner! 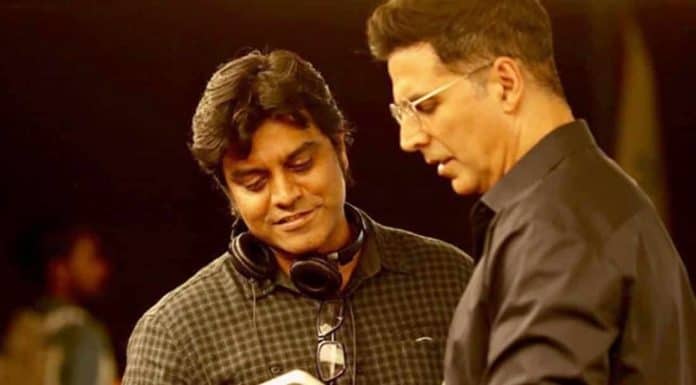 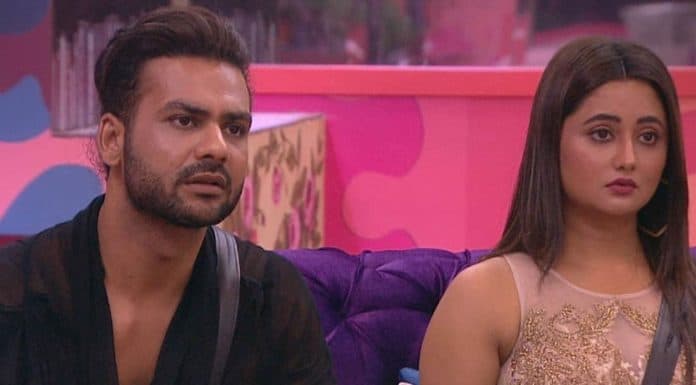 Next articleOvernights: Colors top on Saturday in UK with ‘Bigg Boss 13’