Just recently the first look of Nawazuddin Siddiqui and Mouni Roy starrer ‘Bole Chudiyan’ was unveiled. However, the latter has now walked out of the film.

“Mouni Roy is no longer a part of Bole Chudiyan,” confirmed a spokesperson to a leading Indian publication.

“Mouni has done many films before and has had a successful career, where everyone has vouched for her professionalism. Mr. Rajesh Bhatia on the other hand, is making his second film . His first film has already run into many controversies ,where he has even accused a senior actor of interference. He is now claiming that Mouni is not a professional, whereas there are several emails and text messages proving otherwise, which we will be happy to share. Even the contract isn’t signed because of the discrepancies in it,” added the spokesperson.

Bhatia is quoted by Pune Mirror denying that he was anything but polite to the actress. 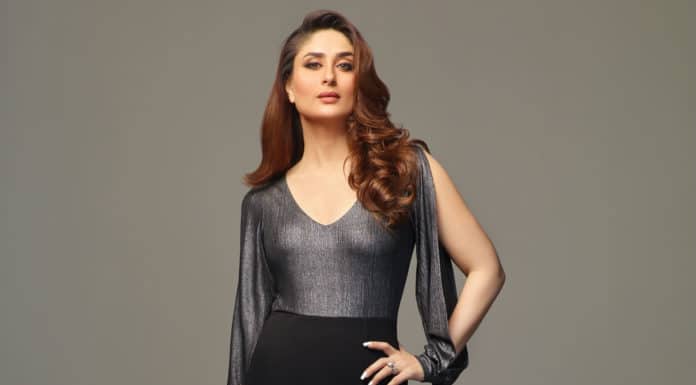 Next articleKareena on ‘Dance India Dance’ pay: “I’ve got what I completely deserve”