By,
Jeetesh Luhar
|
Correspondent
-
Wednesday 18 April 2018
Mouni Roy is slowly and steadily making her presence felt in Bollywood. After bagging big projects like ‘Gold’ (2018) and ‘Brahmastra,’ rumours say she will also be seen in Salman Khan’s ‘Dabangg 3.’
Whilst Sonakshi Sinha will reprise her role as Rajjo, Roy will be seen in a cameo in the much-anticipated film, reports India Today. “Both the actresses have small roles in the flick. Mouni only has a special appearance, with screen time of just about 15-20 minutes,” a source told the media.
Since ‘Dabangg 3’ is a prequel and traces the journey of Chulbul Panday and becoming his area’s Robin Hood, Roy will step in the story as one of his earlier love interests.
“She will play one of Chulbul’s previous romantic interests who appears in the flashback scenes, while Sonakshi will reprise her role as Rajjo,” added the source.
Directed by Prabhudheva, ‘Dabangg 3’ is set to go on floors in June this year.
Stick with BizAsiaLive.com for more updates. 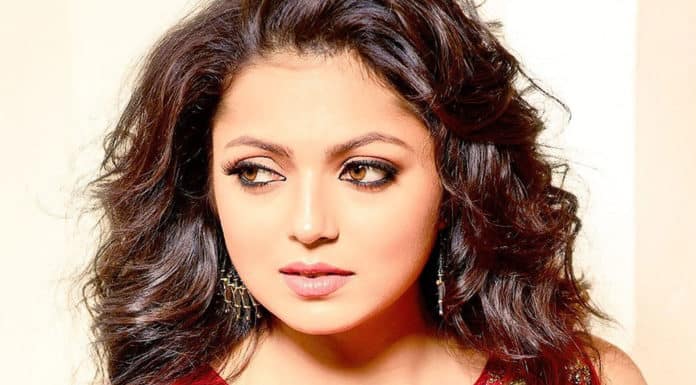 Previous articleDrashti Dhami to star in Colors’ next show?