This week’s ‘Motichoor Chaknachoor’ starring Nawazuddin Siddiqui and Athiya Shetty, has reportedly been postponed from its release this Friday, 15th November.

BollywoodLife reports that a civil court in Bihar has put a stop on the film’s release, as one local distributor claimed the rights to the film. If true, then the film’s opposition ‘Marjaavaan’ will have a solo release this week.

There have been other rumours about a public fallout between producer Rajesh Bhatia and its crew members, according to SpotBoye. The report alleges that the film’s director, art director, editor and choreographer have had a spat with Bhatia. 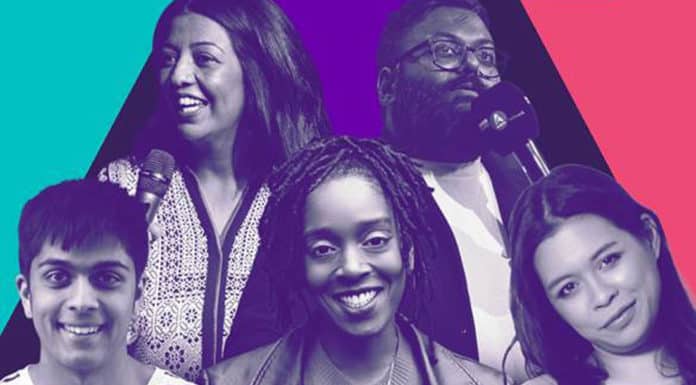 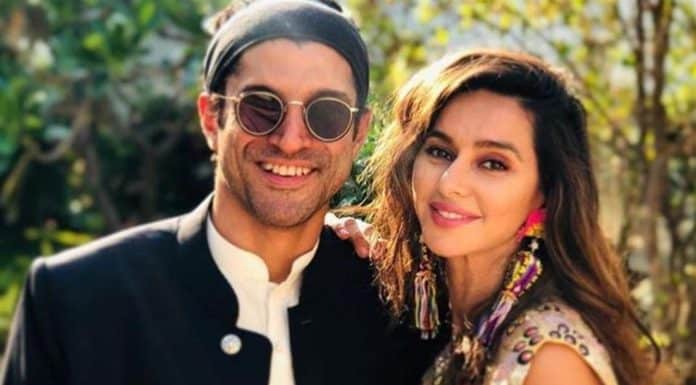 Next articleFarhan Akhtar & Shibani Dandekar to tie the knot by March 2020?