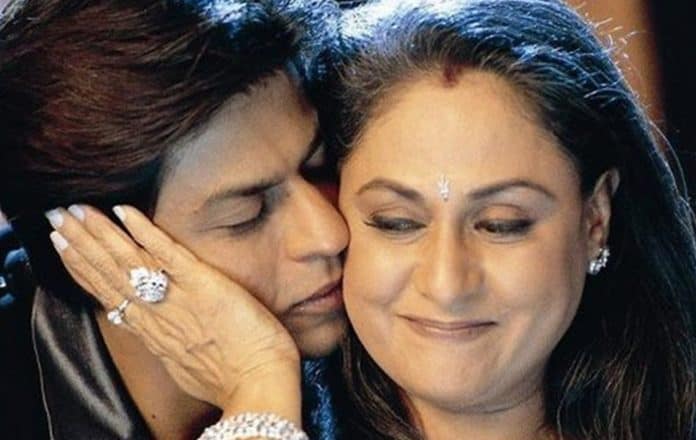 11th March is mother’s day which is one day where we celebrate motherhood. In reality it is a day which should be celebrated everyday as mothers are very special. To mark this beautiful day BizAsiaLive.com will look at the relationship between a mother and their adopted children in five films.

Jaya Bachchan in ‘Kabhi Khushi Kabhie Gham’ (2001)
Nandini (Bachchan) is the perfect wife, an ideal daughter in law, an adorable daughter and last but not least a wonderful mother. She had two sons whom she loved dearly but her older son was the apple of her eye. Rahul (Shahrukh Khan) would often tease his younger brother that their mother loved him more which would really anger his younger brother. At the time his younger brother didn’t understand this but when he grows up he realises how true his brothers words were.

When Rahul returns home his mother somehow senses his arrival, when they are nearby she is able to feel his presence. The strange thing is that when her younger son Rohan (Hrithik Roshan) returns home she doesn’t even know he is there.

Rohan returns home after completing boarding school and learns that his elder brother was in fact adopted. When Rahul is a young boy his parents tell him about his adoption which makes him sad but thankful that they adopted him. After that his parents vow to never speak about his adoption ever again, that is until Rahul disobeys his father.

Sushmita Sen in ‘Zindaggi Rocks’ (2006)
This film didn’t see much success at the box office but perhaps it was the story that touched Sen’s heart therefore she agreed to do the film.

Sen plays the role of a singer named Kriya who lives with her mother, her aunty and her adopted son. She is happy with her life and enjoys every moment with her loved ones. A time comes when she finds out that her son needs a heart transplant as he has a hole in his heart. Dr Suraj (Shiney Ahuja) who loves Kriya tries to console her that they will find a donor but she begins to lose hope.

Sen played an extremely difficult role that must have been very hard for her mentally. Her character Kriya, makes a big sacrifice for her son because she isn’t willing to live in a world which exists without her son.

Hema Malini in ‘Baghban’ (2003)
Pooja (Malini) is a devoted wife who knows when her husband has arrived home even before he has rung the bell. She enjoys taking care of the house duties and looking after her family. Although it is just her and her husband that live together their four sons visit on occasions with their wives and children.

Alok (Salman Khan) is the son who after completing his studies abroad has started to work there.

He maybe far away but he craves for his parents love as do they. When it is their wedding anniversary he phones without fail and wishes them while his mother asks him to return as soon as he can as she misses him a lot. Later Alok sends his mother pictures of the girl he wishes to marry and Pooja is so excited to her new daughter in law that she snatches the photos from her husbands hands. Such is the love for her son and his happiness.

Alok was adopted by Pooja and her husband when he was a young boy, they believed he had talent and would go far in life. His fathers support and mothers love and blessings made him prosper in life. As for Pooja she tried to make sure that she can do what she can for him.

Mahima Chaudhry in ‘Dil Kya Kare’ (1999)
After losing her child in a car accident Kavita (Chaudhry) learns that she can never have a child again. Her husband tells her that he is able to live without a child as long as he has her by his side. It is because of his love and support that she decides that she would like to adopt a child and the two take this step.

Chaudhry’s performance in the film was fantastic, the way she expressed the mother’s pain and anguish was heartbreaking.

Simi Garewal in ‘Kabhi Kabhie’ (1976)
The lives of the Kapoor’s had never been filled with so much happiness until a little princess entered their lives. This was Pinky (Neetu Singh) their daughter who they loved dearly and pampered like crazy. Pinky would also express her love for her parents when she’d return home after studying away. Shobha (Garewal) tells Pinky that now she has returned home it is like the house is finally a home because without her it seems empty.

When Pinky’s marriage is arranged her father feels that it is necessary to tell her and her in laws a secret that they have kept hidden for so many years. Shobha pretends she doesn’t know what her husband is talking about but after his concerns about the matter she has to respond. The secret is that Pinky was adopted and it is something that Shobha doesn’t want to reveal because in her eyes Pinky is her daughter.

Garewal was the loving mother who never wanted her daughter to know the truth as she feared it would take her far away from them. 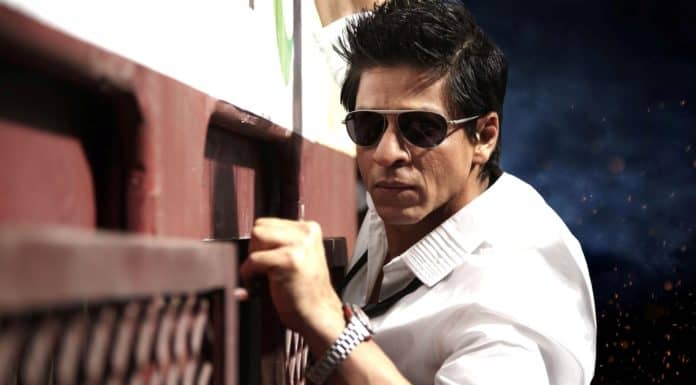 Previous article‘Don 3’ to be shot in Dubai & Abu Dhabi? 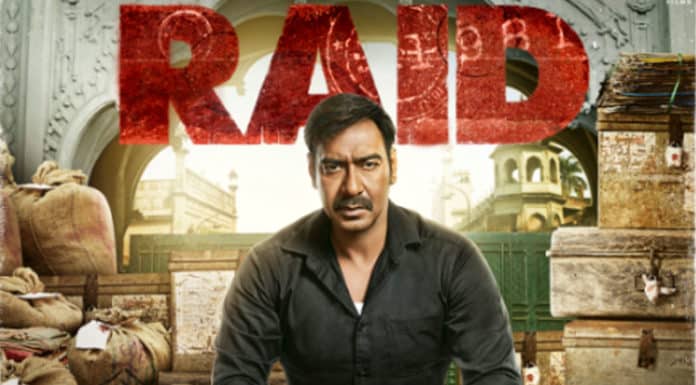