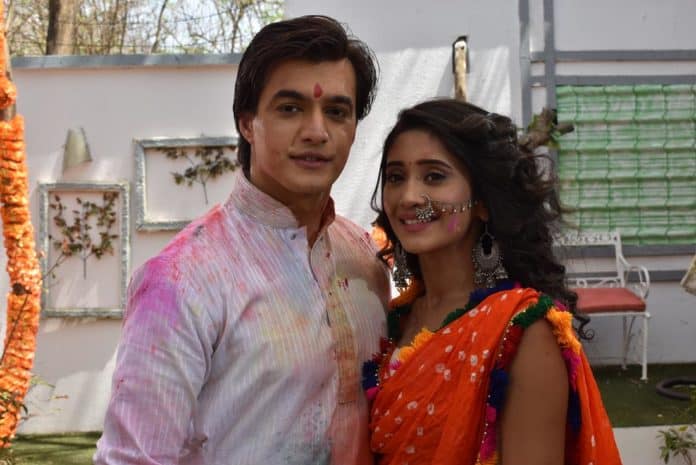 Mohsin Khan and Shivangi Joshi front of the longest running TV shows, ‘Yeh Rishta Kya Kehlata Hai’, and have been reportedly seeing one another for some time. The duo have recently been surrounded by rumours of a break-up, to the point where it has been reported that they have have refused to share a vanity can with one another too. Khan has reacted to these reports.

When asked about his equation with Joshi, the actor is quoted by Pinkvilla stating, “I have no problems with her. It’s been four years of us working together and I find her a thorough professional”.

About the vanity van news, the actor also clarified, “We were shooting for a fight sequence in which we had to get into mud. So, the vanity van section which I was provided with didn’t have a bathroom where I could take a shower and it was on the other side of the van. That’s why I asked the production to allot me the portion with bathing area. I have never demanded for a single door vanity van. In fact, today also I am sharing a vanity with Shivangi. All I can say is somebody is trying to divert attention from our hard work and prove us unprofessional”. 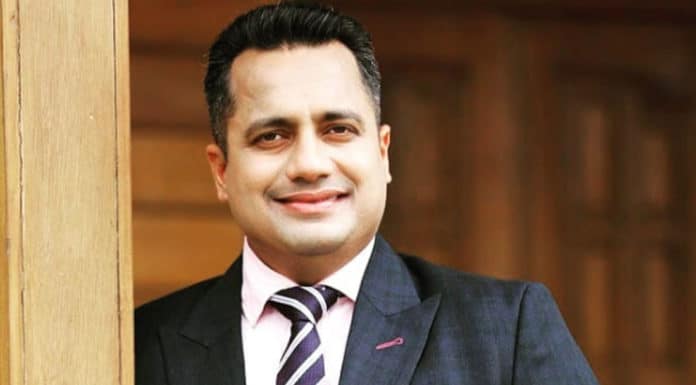 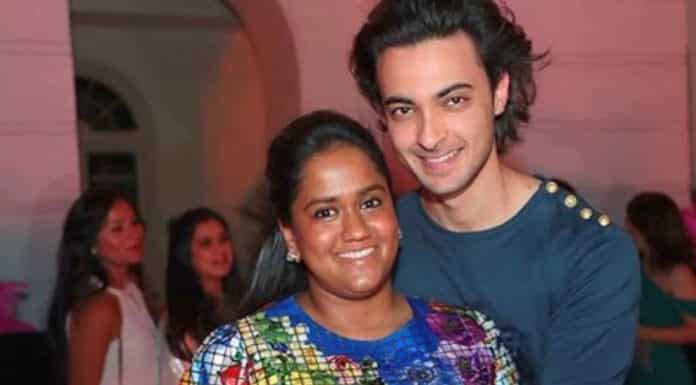