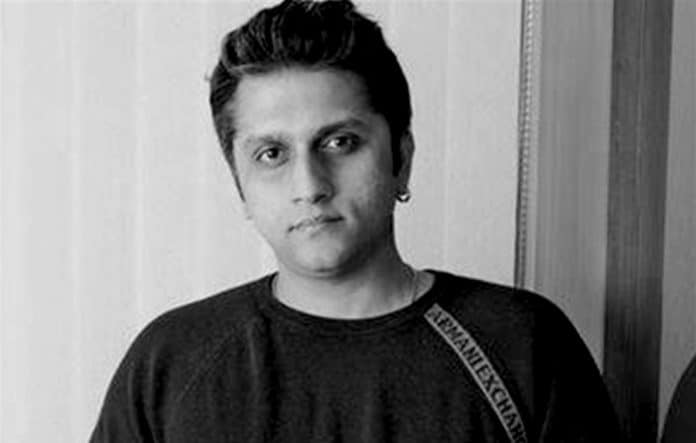 The recently released ‘Malang’ saw Aditya Roy Kapur reuniting with Mohit Suri. He’ll also be seen in ‘Ek Villain 2’ which will be their third collaboration. Suri recently revealed a little about the film.

He told TOI, “‘Ek Villain’ is different from ‘Malang’ in the sense although it has a suspense quotient, it’s going to be a lot more massy with stronger love story and it has more action and larger action stuff with a bigger franchise but eventually it will have the feeling of a broken heart which both villains and heroes also feel.”

Suri also confirmed that no heroine has been confirmed as yet but that he will be meeting with producers Balaji very soon. 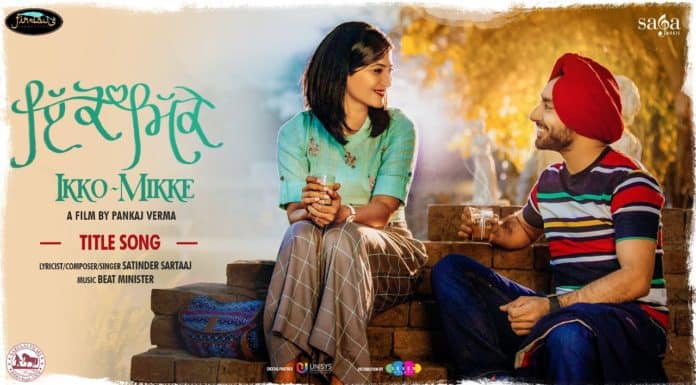 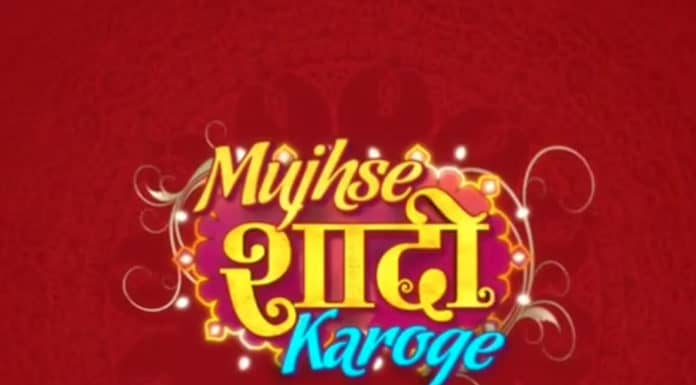