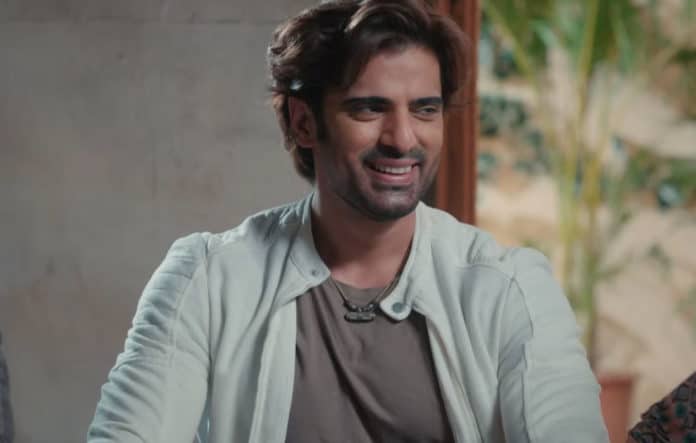 The actor, who plays Sikandar, has had much success in the show but was not keen to play a father to two grown-up daughters in its upcoming leap.

Malik was cited in SpotBoye saying, “It has been an emotional journey for me. I started working on the show exactly two years ago and it’s time now to say goodbye. As they say, all good things come to an end. The show explored the father-daughter bond beautifully and I guess the makers felt a leap was necessary. I liked the fact that they focused on the father-daughter bond and did not try to introduce a romantic angle for my character Sikandar (Mohit Malik) after Nimrat (Shruti Sharma) died in the show. Though he married Loveleen, the show only revolved around Sikandar and his two daughters. I was fine with playing father to two small girls in the show. But I do not want to play a father to grown-up girls because I don’t think it will look convincing.” 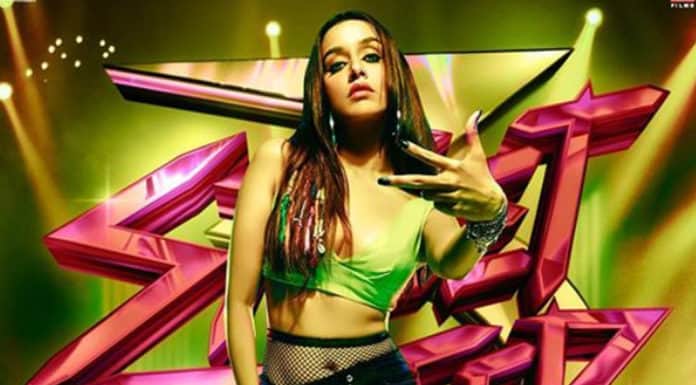 Next articleFour filmmakers collaborate for film on the Balakot airstrike