Mithun Chakraborty is being missed on the big and small screen. He is been out of action for some time now leading to many health speculations, but he’s signed his next project ‘Bhootiyapa’, directed by Manoj Sharma. It will be a horror-comedy which Chakraborty accepted the same day it was narrated.

Chakraborty confirmed the news saying, “I loved the script in the first narration itself and accepted the offer on the same day. Yes, I am doing the film Bhootiyapa,” as according to Mumbai Mirror.

Sharma also assured that Chakraborty has no health issues and he will try to give him a dance number in the film as well. “Dada is absolutely fit and all these rumours are false. I met him for a couple of meetings at his Madh bungalow earlier this month. He agreed to be a part of my film soon after listening to the narration. Eighty percent of the film will be shot in Lucknow, while the rest will be filmed in Mumbai. I will try to create a promotional track where we can get Dada to shake a leg.” 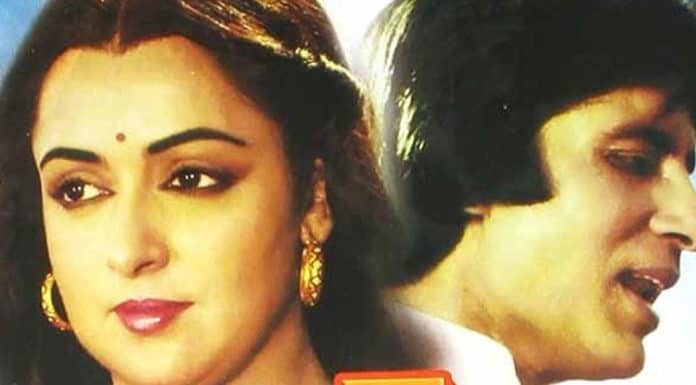