Priyadarshan is set to return to the helm by reviving his hit 2003 comedy ‘Hungama’.

The film, which starred Akshaye Khanna, Paresh Rawal and Aftab Shivdasani, will see Meezaan Jaaferi take on the new male lead in the film.

Talking about the cast of the new film, Priyadarshan was cited in Bollywood Hungama saying, “Paresh Rawal will be back in the film, so will Shakti Kapoor and Rajpal Yadav. Only the lead pair Akshaye Khanna and Rimi Sen will change.”

He added, “Yes, we’ve found our male lead in Hungama 2 and it’s Meezaan. The boy is terrific on-screen. He is a fabulous dancer like his father, emotes and fights well too. There is nothing he can’t do.” 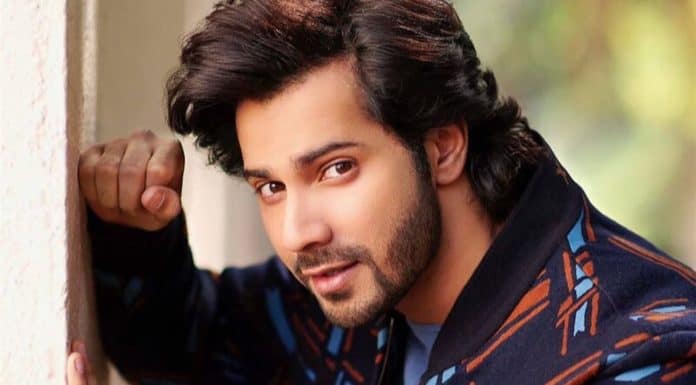 Next articleVarun Dhawan to star with Bhumi Pednekar & Kiara Advani in Shashank Khaitan’s next?