The director of Yash Raj Films’ upcoming project ‘Mardaani 2’, Gopi Puthran has been forced to apologise after the film was accused to show Kota in a negative light during the trailer.

Puthran was cited in India Today saying, “Mardaani 2 addresses a huge societal issue of rape and the rise of horrific crimes committed by juveniles in India. One is deeply moved when such shocking incidents happen and as a writer, I wanted to voice this issue and bring to light a terrible reality that today’s India and its youth faces.”

He added, “I was troubled by many incidents that took place across our country in the last four years and the complex nature of those crimes left me shocked and perplexed.”

“As a human being, I felt fear after reading about these incidents because it could happen to my family or people that I know and I wanted to do my bit to make as many people aware of the threat posed by nameless, faceless, young and underage boys who are resorting to such violence,” he said.

Puthran said it was not his intentions to tarnish the reputation of Kota and apologised for this, “Despite all the inspirations, Mardaani 2 at the end of the day is a film and not a documentary and it should be seen as that. Kota has been used by us as the setting for this film only. We are, in no way, suggesting that such events or incidents happen in Kota and there was no intention to tarnish the reputation of the city.” 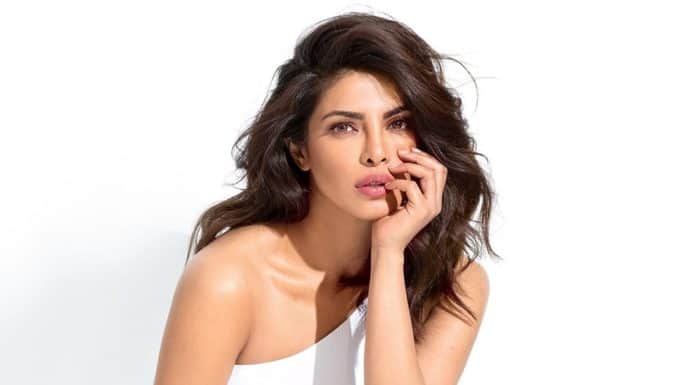 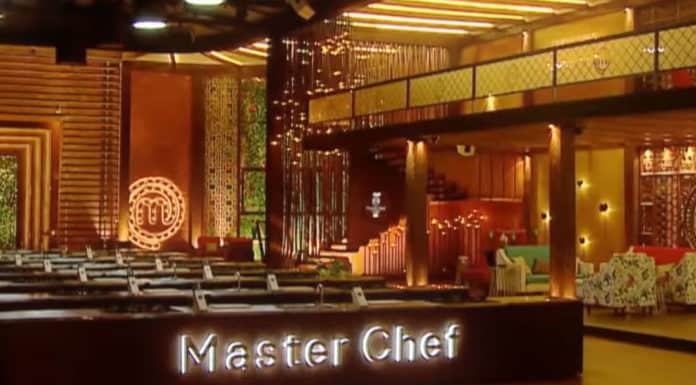 Next articleStar Plus confirms launch date for ‘MasterChef India’