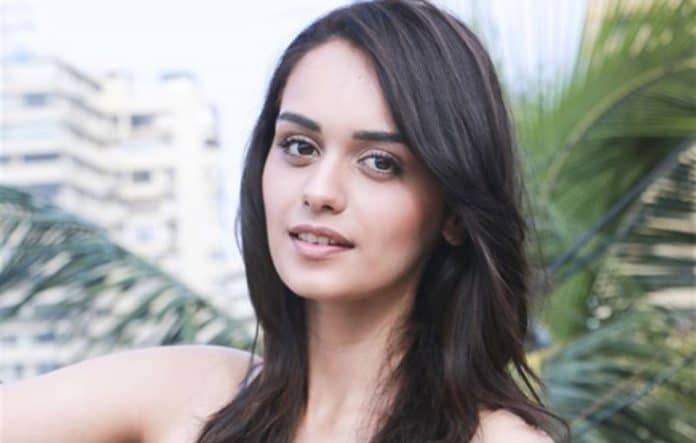 Miss World 2017 winner, Manushi Chillar has been rumoured to be making her Bollywood debut in a number of projects recently. However, it seems some reports are far-fetched.

Chillar had been linked to Akshay Kumar’s period film ‘Prithviraj Chauhan’ but this seems untrue.

A source told The Asian Age, “The lady that you mention has not been considered, let alone approached for Prithviraj Chauhan. So far, the project only has director Chandraprakash Dwivedi and Akshay Kumar on board. The lead actress has not been discussed. But it is unlikely to be a newcomer.” 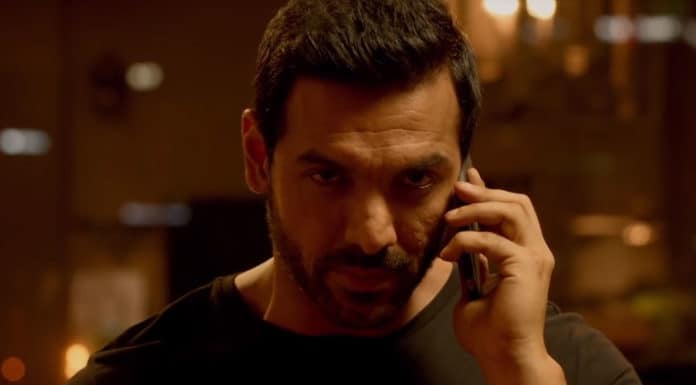 Next articleBenny Dayal to team up with UK band Clean Bandit 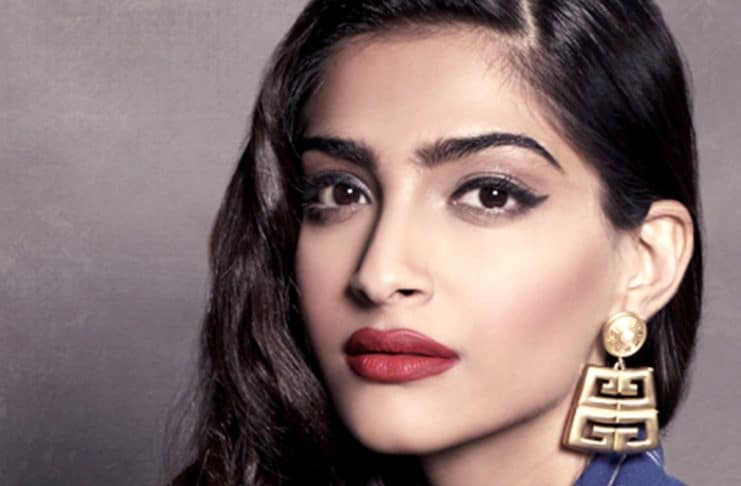