Manisha Koirala is ready for her next project and it will be with Adil Hussain, who was most recently seen in ‘Delhi Crime’ (2019).

As according to Asian Age, a source revealed that Koirala immediately gave her nod for the project after the narration. Hussain also took to Twitter to announce his excitement. He wrote (@_adilhussain), “What a pleasure to have been working together. Looking forward to start shooting our next film in a few days! @mkoirala.” 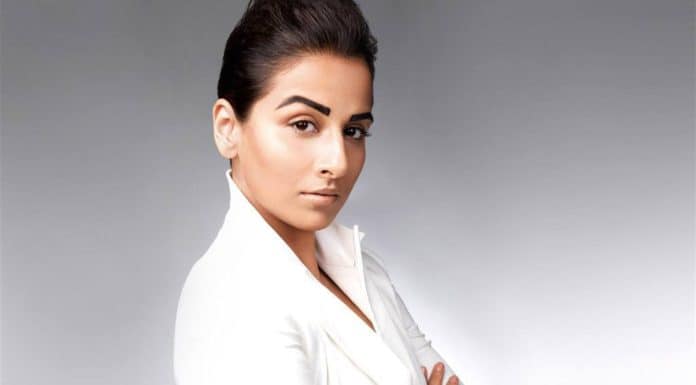 Next articleVidya Balan to play Shakuntala Devi in biopic