The father of fashion designer, Manish Malhotra has passed away. He was 90.

Malhotra’s nephew, Punit Malhotra was clicked while carrying the mortal remains of the designer’s father to the cremation. 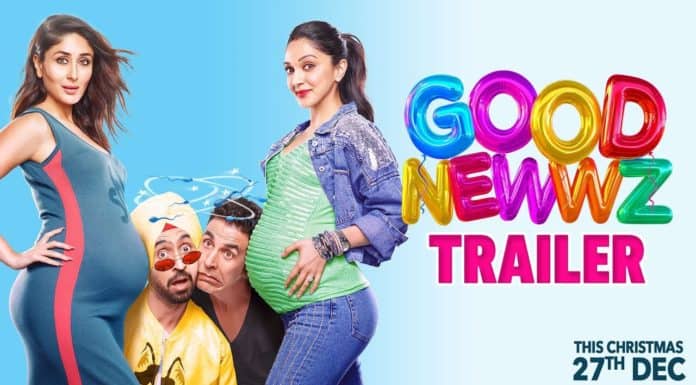