Manish Malhotra has been a designer for the film fraternity for over two decades and he’s finally venturing into production with a regional film, BizAsiaLive.com can reveal.

The designer will be making a film called ‘The Backstage’. A source told Asian Age, “The Backstage will be made in several regional languages. We are not sure whether he wants to make it in Hindi as well, though the team working with him is keen to get the project rolling in Hindi as well”.

“The film is about what goes on backstage during the fashion shows and will depict the making of such show,” added the source.

An official announcement is expected soon. 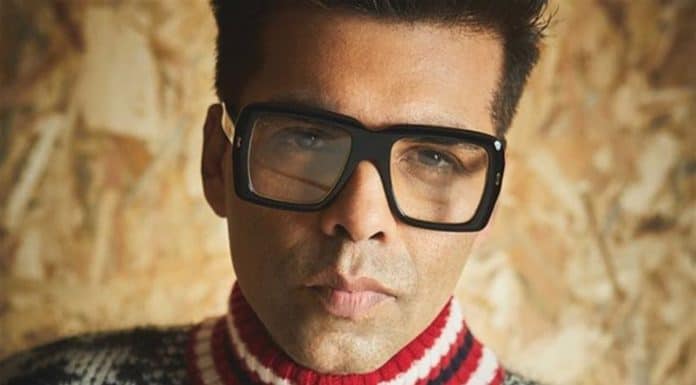 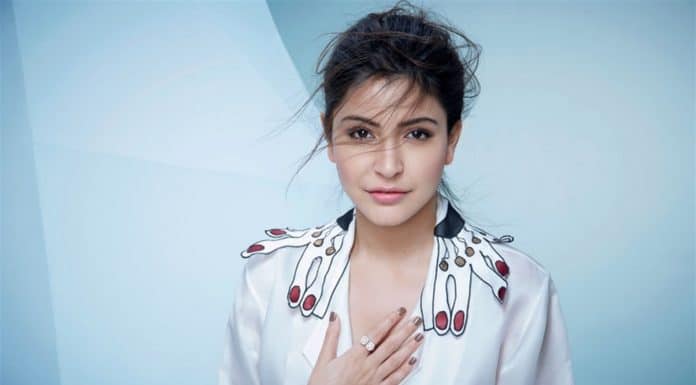 Next articleBirthday love: Eight of Anushka Sharma’s most appreciated performances