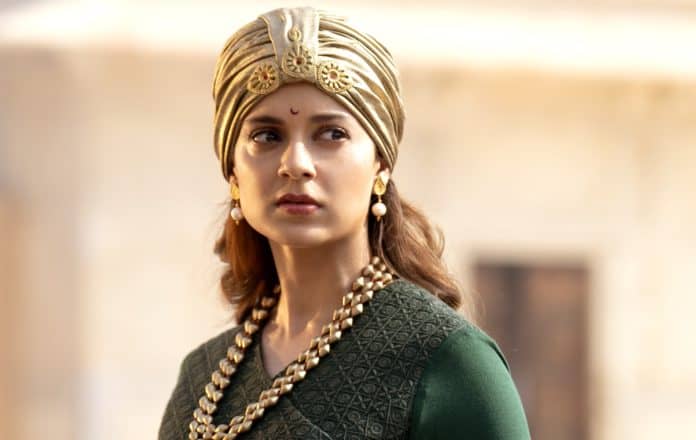 With the film doing rather well at the box office, it should be a time for director Krish and leading lady Kangna Ranaut to celebrate the success of ‘Manikarnika: The Queen of Jhansi’ (2019). Instead however, it seems they are caught in a dispute, where the actress has taken all the credit for the film where she directed a part of the film, claiming it to be all of her work.

During an interview with a leading daily, Krish spoke of how Ranaut has made out that she was the one who put the whole thing together, when she directed parts of the film that he was unable to do. Not being the first time the actress has claimed all the credit, film makers across the industry took to social media, showing their support for Krish, including Apurva Asrani who Kangna also allegedly did the same with ‘Simran’ (2017). “Her game is brutal. She first plays the victim & wins your trust. You give your all, sacrifice all other work, because she seems lovely. Then when you’re ready with a film you nurtured/created, she has you thrown out. Then she uses the press & trolls to character assassinate you,” she stated on Twitter.

Pooja Bhatt also spoke out and expressed, “This is so wrong… on every level… this is not the industry I was born to and not the industry I wish to inherit. Eventually it is credit we work for… money comes & money goes… the first rule of filmmaking is to acknowledge people’s contribution.”

Film maker Bejoy Nambiar also had a say in the matter, who tweeted, “This is just heartbreaking to watch ! No one should have to go through something like this. After #Simran & @Apurvasrani’s episode this is the 2nd time someone is calling her out. EARN your credit & GIVE credit where it’s due #KanganaRanaut”

As good of an actor she is, it seems Ranaut is creating more enemies than ever before. 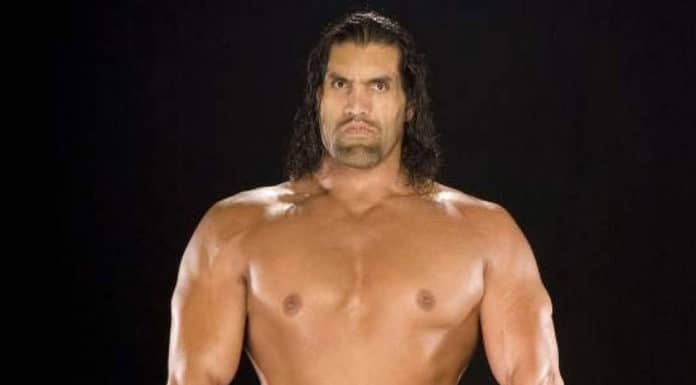