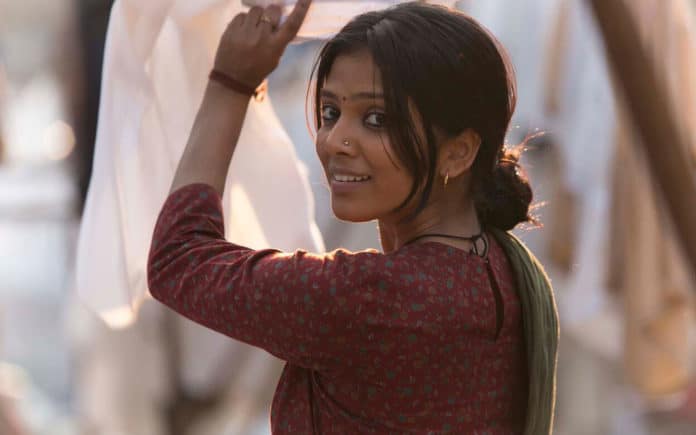 Producer Mira Nair is nearing the end of her search for a female lead for her box office adaptation of Vikram Seth’s bestselling novel ‘A Suitable Boy’.

A source has told DNA, “Malavika is an amazing actress and even though her first film didn’t get too many audiences, she got noticed by some of the most prominent and respected filmmakers. One of them happened to be Mira Nair. Mira, who’s currently putting things in place for her next project – a series on Vikram Seth’s A Suitable Boy – loved Malavika’s performance in the artsy drama so much that she met her and even auditioned her for the main lead for her show. An international channel will be bankrolling the digital series.”

Despite Malavika’s strong suitably for the role, the signing is yet to be finalised. The source commented, “The team has shortlisted three girls to play Lata Mehra’s role in the adaptation. Malavika is leading the race and Mira wants her only because she feels the pretty lady suits the role to the T. She met Mira sometime back in Delhi and things went really well. But the final call will be taken by the ones who are investing for the project and streaming it.” 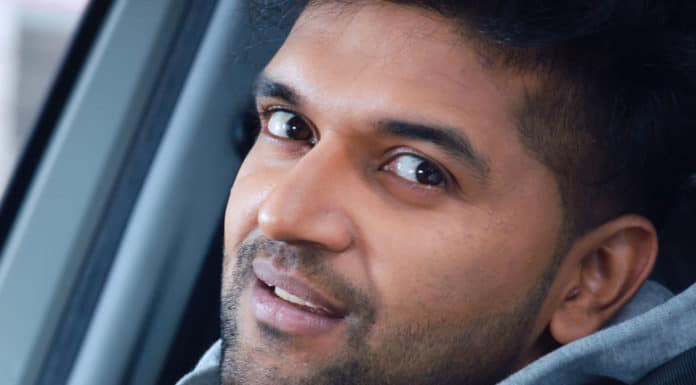 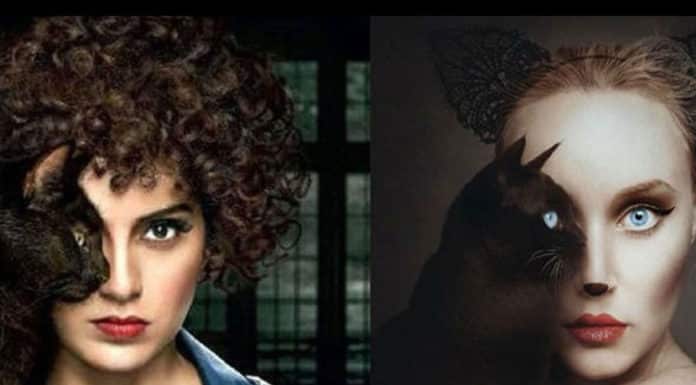 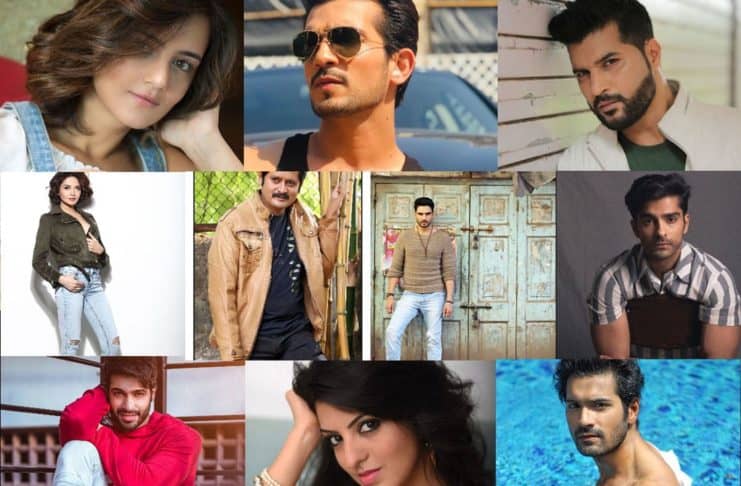