Malaika Arora and Arjun Kapoor are not the typical Bollywood couple, owing to their 11-year age gap that separates 45-year-old Arora, and 34-year-old Kapoor.

The couple have been sighted together at many parties, dinners, and holidays, which has been more than enough for the public to speculate their publicly unofficial relationship.

The figurative cat has finally been let out of the bag, with the actors now openly declaring their love for one another on Instagram stories, with Arora posting a story titled ‘Right Lovers’, citing the quote, “The right lover will never cause anxiety. You will feel at peace. They will cease the war in your chest and fill the bones with nectar.”

Now holidaying in New York, the couple have posted several pictures and videos together with fans, despite the occasional disapproval of internet users. Just last week, Arora and Kapoor posted a picture together celebrating Kapoor’s birthday, saying in the caption, “Happy birthday, my crazy, insanely funny and amazing Arjun Kapoor. Love and happiness always!”

The actress also revealed to Times of India, “It’s very difficult to find someone who understands you. Arjun understands me. He makes me smile and laugh, and he knows me inside out. I guess that just makes everything work.”

Arora similarly revealed that not all the media reception of their relationship has been positive, shunning netizens for criticising the age difference, saying, “The age difference doesn’t really pop up when you are in a relationship. It is about two minds and hearts connecting.”

The actress elaborated, “Unfortunately, we live in a society that refuses to progress with time. An older man romancing a younger girl is hailed everywhere, but when the woman is older, she’s called ‘desperate’ and a ‘buddhi’. For people who think like this, I have just one line: Take a flying f***”. 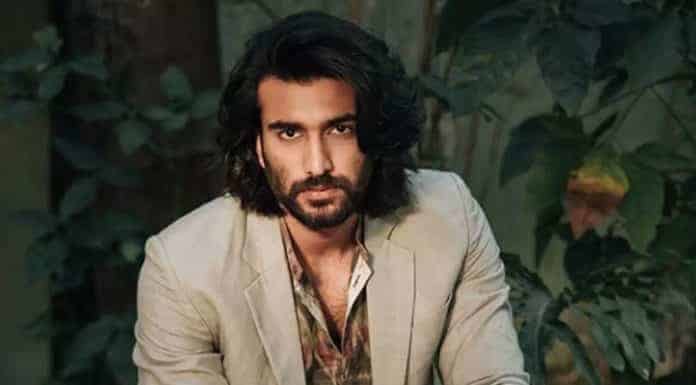 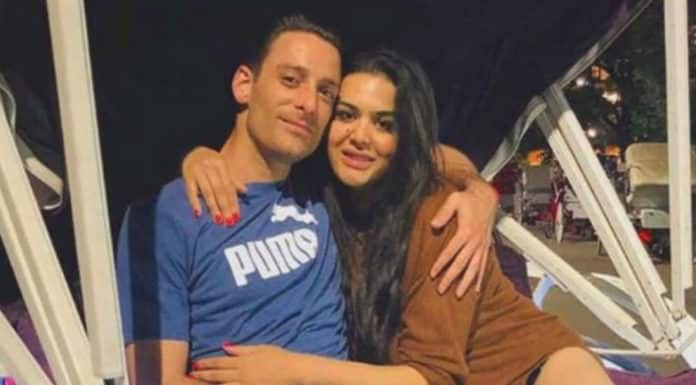 Next articleTrishala Dutt on boyfriend’s death: “My heart is broken”