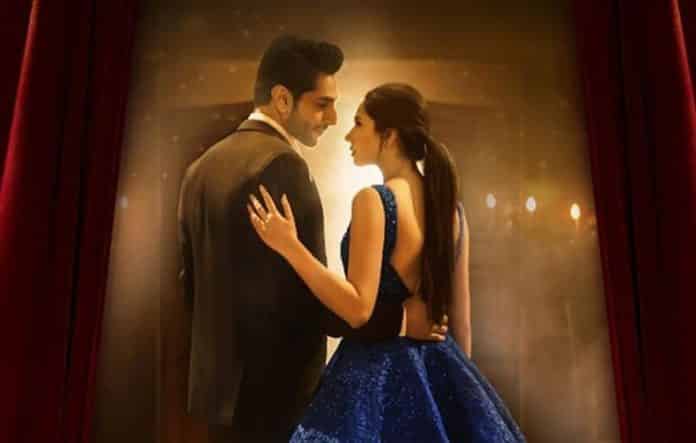 The makers of ‘Superstar’ have released the official first look posters of the Mahira Khan and Bilal Ashraf starrer. Reuniting Khan with her ‘Bin Roye’ (2015) producer Momina Duraid, the highly anticipated film has her paired with Pakistan’s heartthrob Bilal Ashraf and is set to be released on Eid al-Adha, 9th August 2019.

This week sees the release of the film’s motion posters that shows Khan in a royal blue gown, standing in a spotlight, while a soft melody by Atif Aslam plays in the background.

The actress took to social media to post the poster, saying, “Films have a destiny of their own. I have held on to this for years. Waited and wanted it to happen. But it has its own heart, one which beats and listens to its own tunes. Here it is, a sneak peek of a piece of my heart for all of you.”

Ashraf also shared the poster on his Instagram page with the caption:“Hi Mein Hoon Sameer Khan!!!”

The film is directed by award-winning TV drama director Ehtishamuddin, while its screenplay and music are by Azaan Sami Khan. 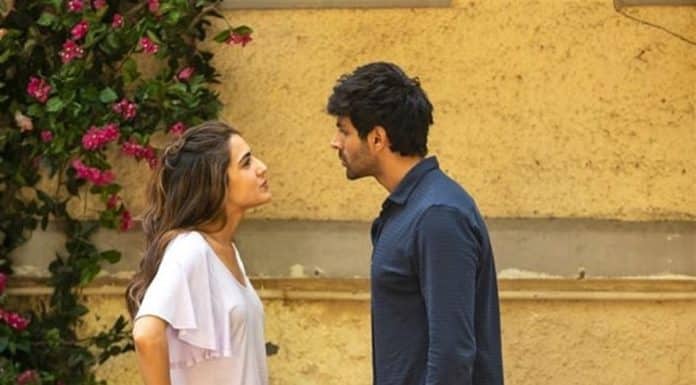 Next articleUK TV Reach: Star Plus remains firm leader & Sony TV at No.2