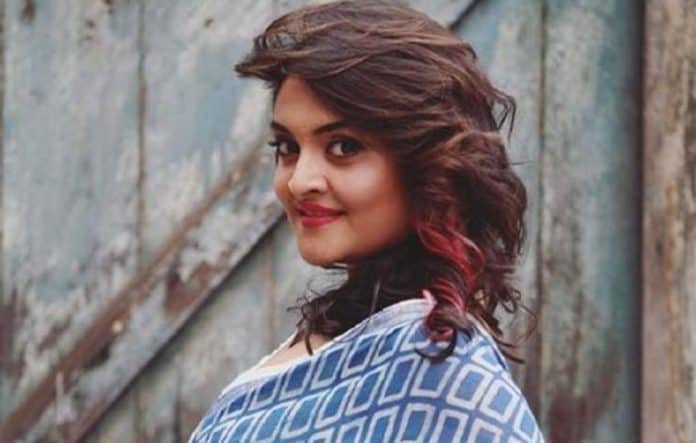 Salman Khan has been in news of late for two of his big projects. The trailer and songs of ‘Bharat,’ which have been released at regular intervals, have been a huge hit with fans. Khan has also been busy with another project in ‘Dabangg 3.’ The film’s first schedule was completed in Madhya Pradesh and now new details have emerged.

According to reports, director Mahesh Manjrekar’s daughter will make her film debut, reports the Hindustan Times. Ahwami Manjrekar will feature in a sequence, she will be saved by Khan in the film, establishing Chulbul Pandey as a responsible person.

This is the third film in the ‘Dabangg’ series. The film is being produced under the banner of Salman Khan Films and Arbaaz Khan Production. It is expected to release around Christmas this year. 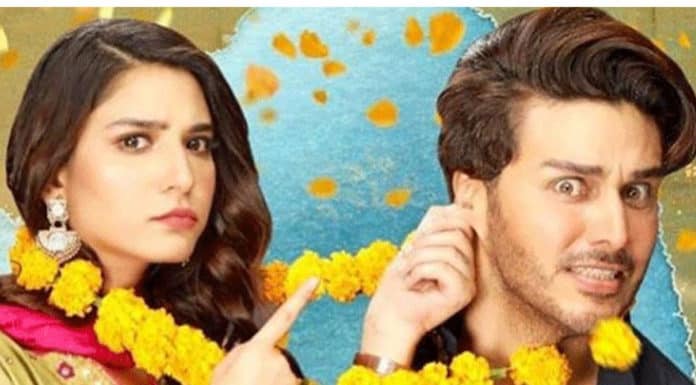 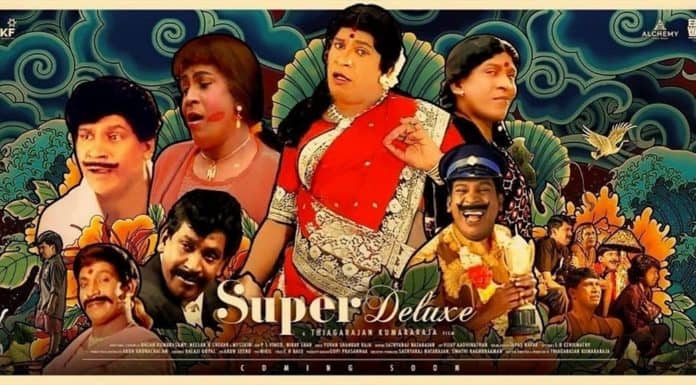 Next articleThiagarajan Kumararaja’s ‘Super Deluxe’ to get a Bollywood remake