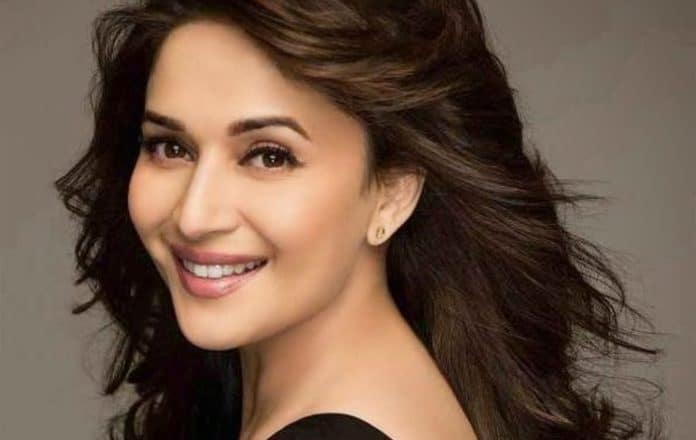 Back in 2017 it was announced that Priyanka Chopra Jonas was all set to make sitcom based on the life of Madhuri Dixit-Nene, but there have not been any further developments since.

In a recent interview with DNA India, the ‘Total Dhamaal’ (2019) actress shares that the sitcom will be more than just about her journey in Bollywood. “It won’t just be about my life as an actress. It will also depict different aspects, which not many people are aware of. How my life was back in America, raising my kids (Arin and Raayan), my love for dance and, of course, acting — these are all the things that will be a part of the series,” says Dixit-Nene.

When asked about details on the project, the ‘Aaja Nachle’ (2007) actress says they are still waiting on confirmation. “There were some rounds that we did with ABC. TV is something that is difficult to crack. It doesn’t happen overnight and it takes time. You have to keep churning it over and over again and then something might happen. So, we’re still waiting for a confirmation.” 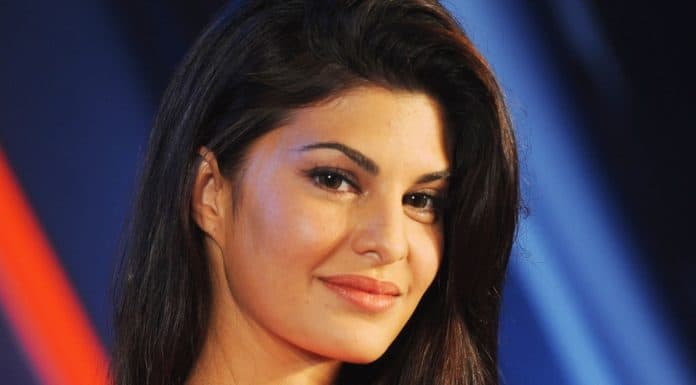 Next articleJacqueline Fernandez opposite Akshay Kumar in ‘Sooryavanshi’?