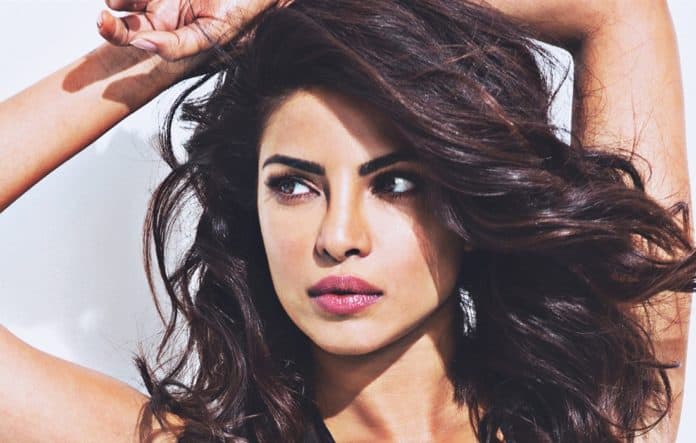 Rumours have been rife about newlywed Priyanka Chopra expecting her first baby with husband Nick Jonas after a picture shared on social media showed what look like a baby bump on the actress.

Even though the couple have refrained from commenting on the speculation, Chopra’s mother, Madhu Chopra has come forward to deny the rumours.

In an interview with Mid-Day, Madhu said, “The outfit was nice. She looked like that only in some pictures, the rest were fine. Blame it on the camera angle.” She added, “When I spoke to Priyanka on the phone, she told me that she was tired and hence, had a slumped posture.” 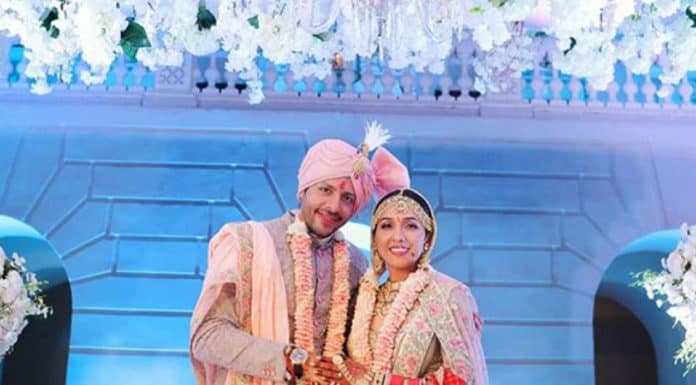