Lyca Radio, one of London’s largest Asian radio stations and part of Lyca Media, the entertainment arm of Lyca Group, has announced the signing of media personality, Salil Acharya. He will host the ‘Drive Time’ show Monday to Friday from 16:00 – 19:00 which started on 11th November.

Over the past 10 years, Acharya has built an excellent reputation as an actor, VJ, radio jockey and television host. He made his Bollywood debut in Mohit Suri’s 2007 film, ‘Awarapan’. He’s a radio jockey for Radio City 91.1 in India, as well as a film critic for BBC Asian Network and a VJ at B4U. He also hosts WWE Sunday Dhamaal for Sony Pictures Networks.

Acharya will bring listeners news on all the happenings in Bollywood, including behind-the-scenes gossip on new and upcoming movies and stars. A key feature of Acharya’s show will be the daily interview with Bollywood stars, bringing listeners insider views from the industry. On Fridays he will review new releases – letting everyone know what hits the jackpot, and what misses the mark.

Sunil Rohra, CEO of Lyca Media stated, “We’re extremely happy to get Salil on board, particularly as Lyca Radio focus more on Bollywood movies and songs and targets younger audiences. Salil brings with him a wealth of knowledge and experience of the Bollywood industry, and we’re very much looking forward to sharing that with our listeners.”

Acharya said, “I’m very excited to get started at Lyca Radio. This is an excellent opportunity to interact with listeners all over London daily and share my passion for Bollywood and cinema with them. I hope you’ll tune in soon and join me, Monday to Friday!” 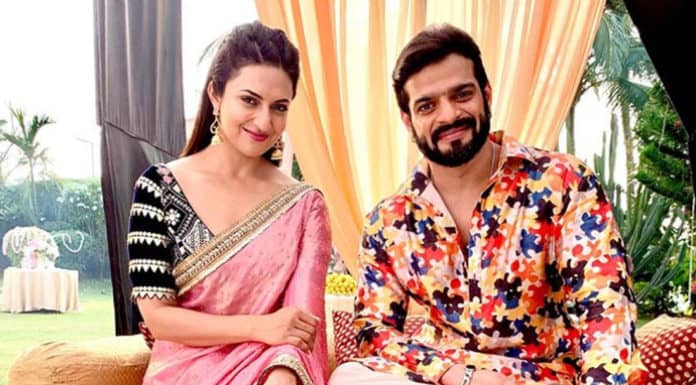 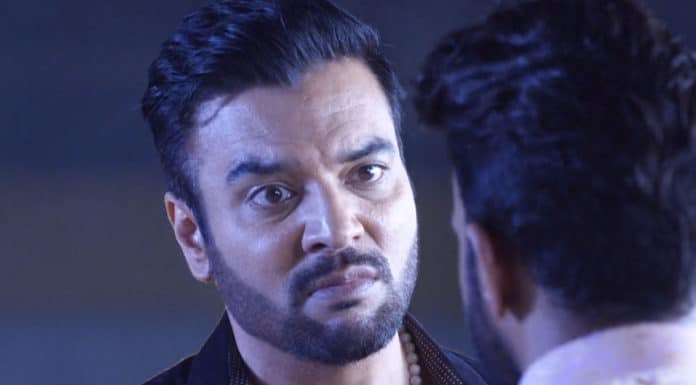 Next articleOvernights: Star Plus shoots back to top on Monday in UK