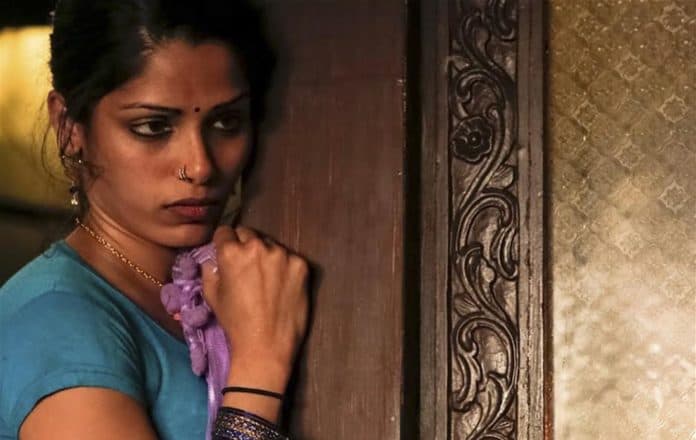 After winning the heart of audiences in London, Melbourne & India, ‘Love Sonia’ is all set for a special screening at the United Nations in New York on Oct 11, the International Day of the Girl Child. This is the first official screening on US soil and ‘Love Sonia’ is the Indian film to be officially invited by the UN for a special screening. The screening will be hosted by the United Nations Office for Drugs and Crime and Indian anti-trafficking organization, Apne Aap Women Worldwide.

“Art is a powerful advocacy tool to raise awareness and we hope this beautifully acted thoughtful film will move people to take action against the scourge of sex trafficking,” said Simone Monasebian, Director of the United Nations Office for Drugs and Crime.

According to the UNODC, human trafficking is the third largest crime in the world, involving billions of dollars and victimizing thousands of people, especially women and children.

Survivors of prostitution from Apne Aap supported and consulted the filmmakers by sharing their life stories with the director and the actors, showing them the red light areas of Kolkata and were on the set during filming.

“It’s an honor for us to screen our film Love Sonia for the United Nations. I feel privileged and am looking forward to the screening on the 11th October in New York!” shared director, Tabrez Noorani.

Co-Producer Amar Butala said, “Love Sonia has been winning hearts since the first time we showed the film. And this invite for an Indian film to the UN goes to show that sheer hard work pays off beautifully. Overwhelmed, excited and overjoyed by this special invite from UN for our film.”

“The process has resulted in an authentic film about the horrors of sex-trafficking inspired by real life events. Those who see, Love Sonia, will understand the cruel dynamics of trafficking in its truest form Apne Aap hopes that all the countries of the world who see Love Sonia at the UN will come together to end this evil,” said Ruchira Gupta, Founder of Apne Aap.

The screening will be followed by a reception to honour the Love Sonia team. Apne Aap will give The Last Girl award to an undisclosed recipient to be revealed in the next week or so.
Last year this award was given by Apne Aap to Ashley Judd.

‘Love Sonia’ is a story of hope and courage, a super hero without super-powers. A 17 year old who will travel across India, Hong Kong and Los Angeles to rescue her sister from the nexus that runs human trafficking across continents. Like all inspiring underdog films, the character of Sonia goes on a perilous journey all and reveals a greater truth. The journey of a young girl, ‘Love Sonia’ has already won hearts at screenings in London and Melbourne.

Tamasha Talkies and Samraaj Talkies in association with India Take One Productions, Cinemantra Entertainment and Media & Dynasty Consulting Group present ‘Love Sonia’. The film is Tabrez Noorani’s directorial debut, produced by the Academy Award nominated producer of Life of Pi, David Womark and Tabrez Noorani. Co-produced by Amar Butala and Executive Producers include Shalini Thackeray, Deepak Nayar and Pravesh Sahni. The Dynasty Consulting Group was instrumental in setting up the movie. Zee Studios released the film in India. ‘Love Sonia’ released in India on 14th September and will soon be releasing on China. Previous articleShraddha Kapoor opens up about suffering from anxiety 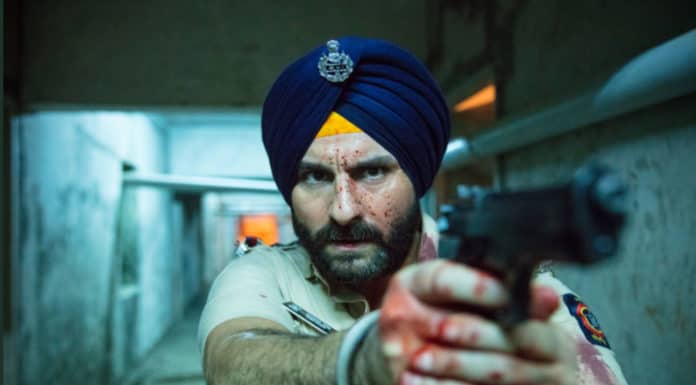