After her recent exit from reality show ‘Bigg Boss 7’ on Colors, Sofia Hayat has wasted no time to talk about her arch rival, Armaan Kohli, who she claims hit her.

Talking to BizAsia and Sabras Radio’s Raj Baddhan, Hayat said she will be taking action against the former Bollywood star after he hit her in scenes not shown on television. Talking about why the violent scenes were omitted from broadcast, Hayat said, “Well Salman Khan actually said that the 9pm showing of the show will be watched by children. My Twitter account has gone mad and people are demanding the footage to be shown. Kushal and Gauhar said to file a FIR against Armaan, now they wouldn’t say that unless something terrible has happened. I think it was just to protect the audiences.”

Talking about Kohli’s violent behaviour, “He has a history of violence, which I found out after the show. He has been arrested for severely hitting women. The man hit me in my face with a mop stick. The fact is I hadn’t spoken to him the whole day then this happened, I’m shocked really. People say why I didn’t hit him back and I said I will shout back at somebody but would not resort to violence.”

She confirmed that she has got a meeting with a lawyer tomorrow (Wednesday) and will be filing for an FIR. She is also hoping to get the national commissioner for women involved. Hayat concluded by saying, “If I keep quiet, what message am I sending to the world, to basically saying that its okay to hit a woman – its not whether its in the ‘Bigg Boss’ house or outside.” 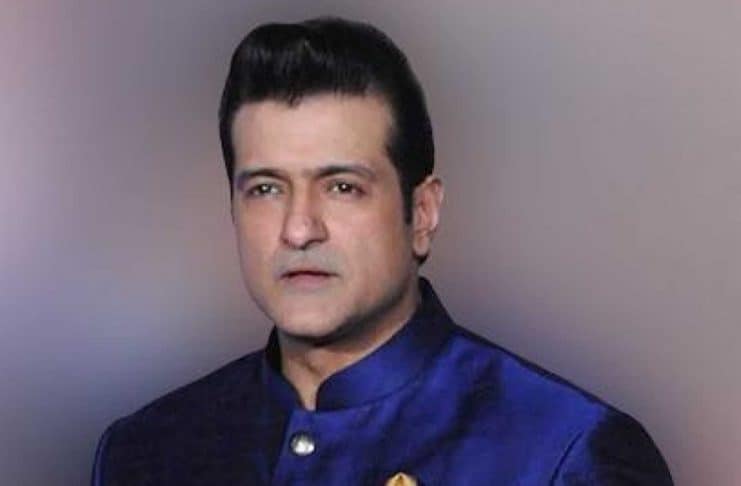 Armaan Kohli arrested after NCB raid at his residence 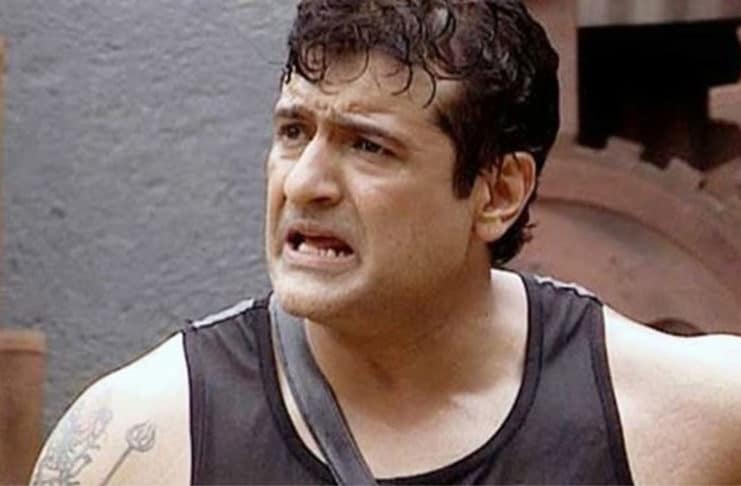