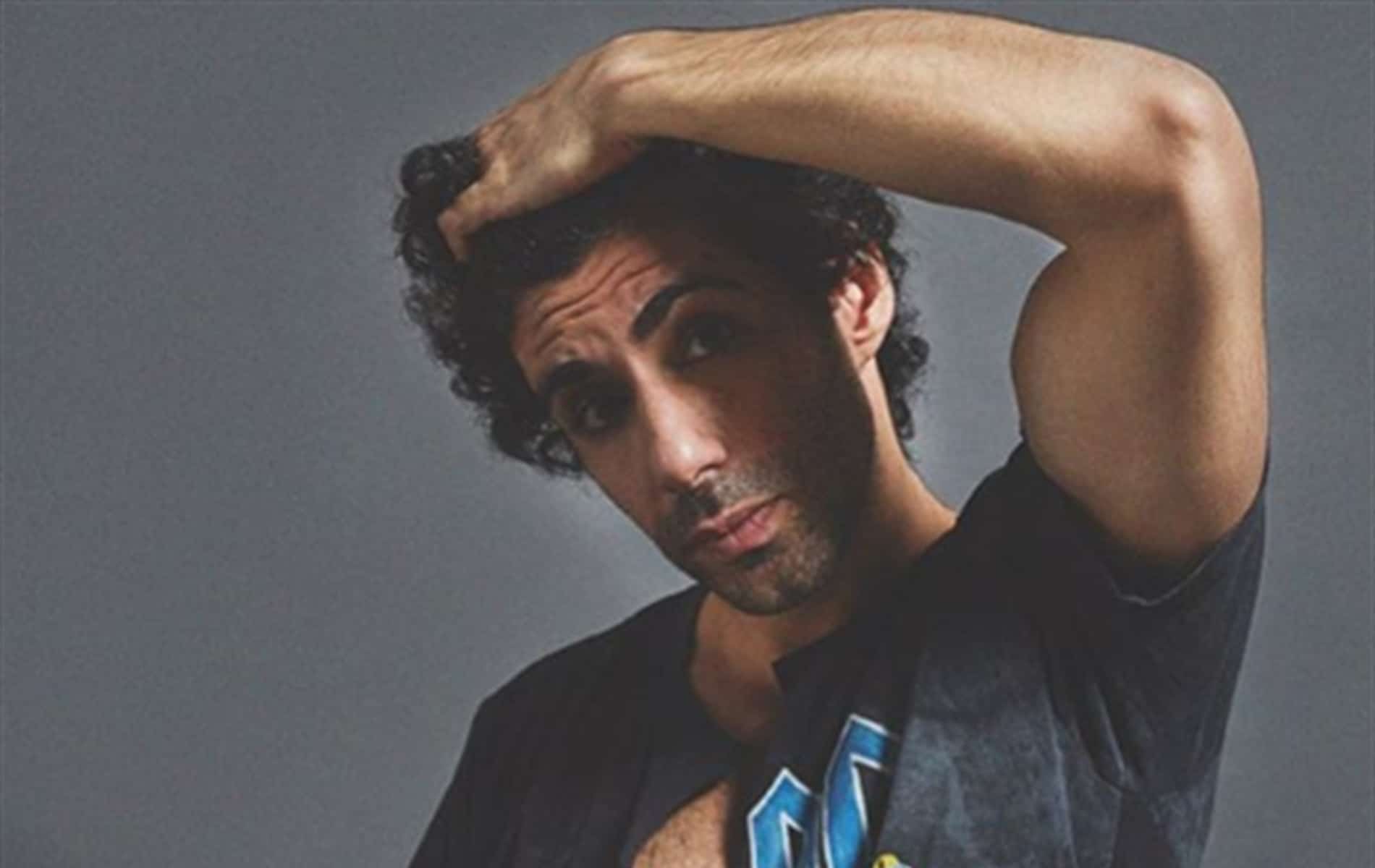 The London Indian Film Festival 2018 is all set to begin on 21st June. One of the films being screened this year is ‘Teen Aur Aadha’, produced by Anurag Kashyap and directed by Dar Gai.

Jim Sarbh plays a pivotal role in one of the three (and a half) stories being showcased within the film. As a man who visits a brothel who ends up having an interesting exchange with the lady he meets, Sarbh’s character is one that stays with you much after you’ve seen the film. BizAsiaLive.com caught up with the actor to talk about the film.

‘Teen Aur Aadha’ has a fascinating script. What first attracted you towards it?
The script was so sensitive and layered, so full of longing and unresolved childhood issues, and the inherent possibility of a new interaction, whether genuine or not, to transform or, atleast, deeply affect two human beings. As Morse says in a play I am working on right now called One Flea Spare, “Because I loved them, and they have marked me.In this messy dirty beautiful world, these are the interactions that stay with you, that propel you forward into undiscovered country. When I read with the director, Dar Gai, it was clear she wished to explore the intricacies of the script and wished to capture all the complications of the narrative, and I was in, all in.

The film’s been shot with only three cuts which will undoubtedly make for interesting viewing. What did you personally find the most challenging about this?
I treated it like a play, and did not find it challenging to play out the scene. The technical issues with the camera caused the challenges, if any.

What is your experience of director-writer Dar Gai?
She is alive. Alive in the best sense. Aware and committed and vibrant and sensitive and always ready for the scales to tip in the favor of magic, of wonder, of togetherness.

You’ve shot with Zoya Hussain. How much collective preparation did you have to do?
We actually shot our portion three times. Each time involved rehearsal and a deeper understanding of the text and of what we were trying to achieve. She is a wonderful actress, a lovely person, and definitely someone to look out for.

Dar Gai has said that the film is a snapshot of the human need for love and the need to escape. How much of your character fits into those two aspects?
He fits both of these aspects perfectly. But I suggest you watch the film to find out how.

You received much praise for all the films you’ve done and you are undoubtedly a versatile actor. How do you particularly decide on the roles you take on?
So far, I have taken what I have gotten. Nowadays, I am being more discerning: I want to try a broader variety of roles, to experience all the varied aspects of human interaction. The quality of the story rules all, however, I want meatier roles, as well.

‘Teen Aur Aadha’ runs as part of the 9th edition of the Bagri Foundation London Indian Film Festival, that runs at 15 cinemas, across London, Birmingham and Manchester, from 21st June to 1st July, with 27 films, including features and short films, in competition. It is the largest South Asian film festival in Europe. Buy your tickets via this website, at respective cinema box offices: http://londonindianfilmfestival.co.uk/