Inn late 18th century Bundelkhand, a bounty hunter wanders in search of a man he has sought for 20 long years. A mysterious young woman obstinately attaches herself to him. Meanwhile, a convoy led by a devious leader makes an arduous journey to the Yamuna, as a prophecy hangs over his infant heir. Somewhere, a ‘junglee’ tracker pieces together a trail as he follows a scent. 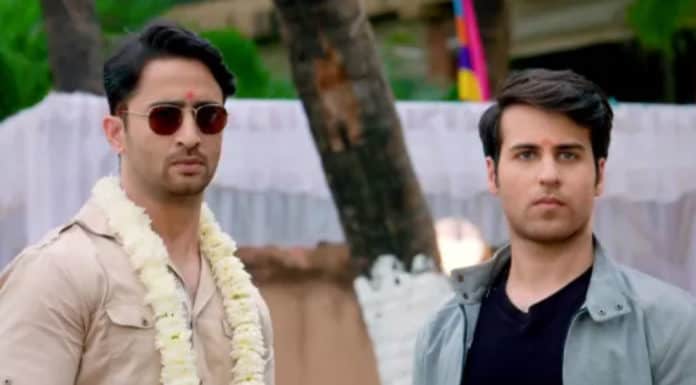 Previous articleOvernights: ‘YRHPK’ propels Star Plus in UK on Monday 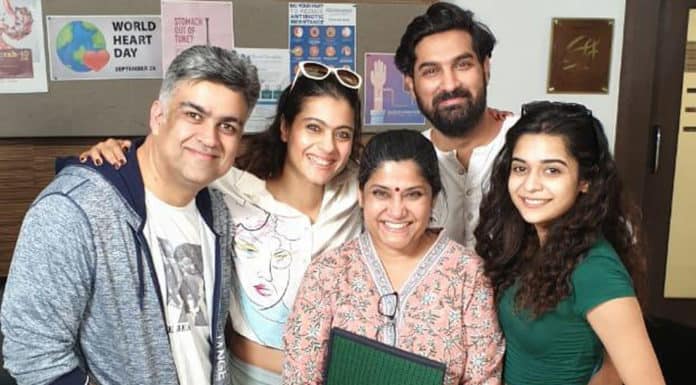