With excitement in the air ahead of the second season launch of ‘Kuch Rang Pyar Ke Aise Bhi’ next week, it is now learnt that the popular series will be dubbed in Telugu.

According to Times Of India, the Shaheer Sheikh and Erica Fernandes fiction will be dubbed in Telugu to increase its fan base in South India.

The new season is expected to see a role reversal between Dev and Sona’s characters, similar to the film ‘Ki and Ka’ (2016). Previous articleSanjay Leela Bhansali: “I’m happy to bring the story of Padmavati to the screen” Next articleImtiaz Ali keen to cast Ranbir Kapoor & Alia Bhatt for next? 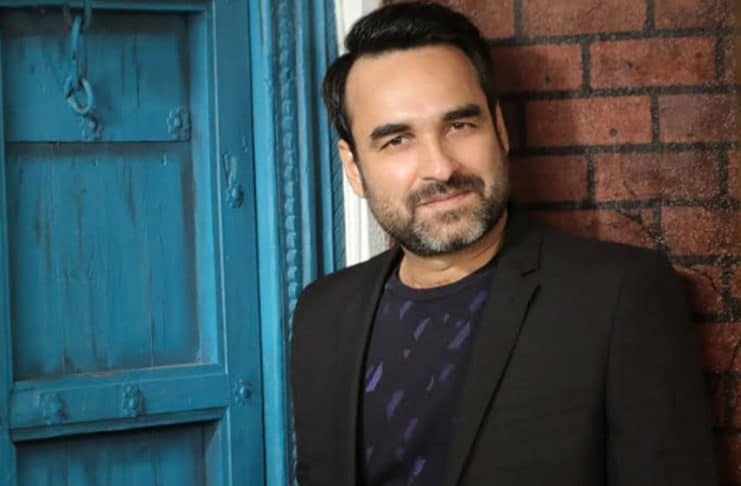