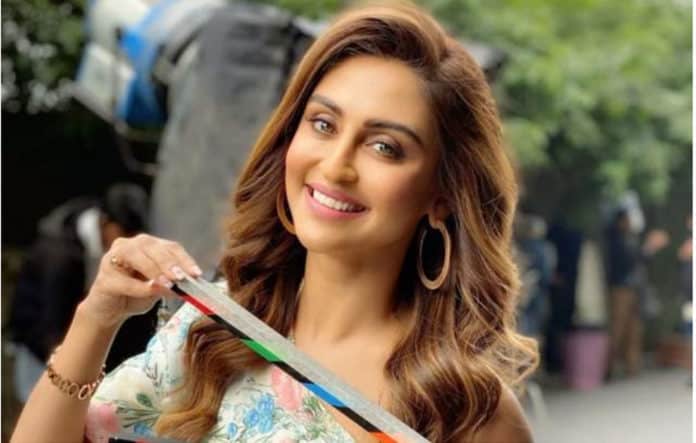 Popular television star, Krystle D’Souza has confirmed her Bollywood debut by posting an image from the sets of her film ‘Chehre’.

The actress, who was lately seen in ZEE5’s ‘Fittrat’, will be seen in the Anand Pandit film, along with Amitabh Bachchan and Emraan Hashmi.

She posted on her social media, “Here’s to a new beginning! Another first, shooting my FIRST FILM with a dream team! Directed by #RumiJaffery sir and produced by #AnandPandit! Honestly, it couldn’t get any better.”

D’Souza replaces Kriti Kharbanda, who parted ways from the project due to alleged differences with the film’s team. 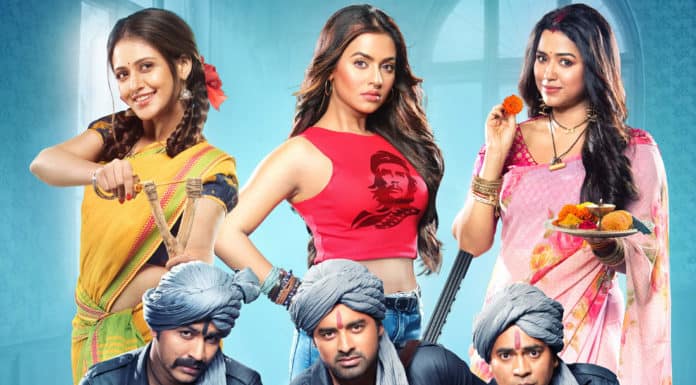 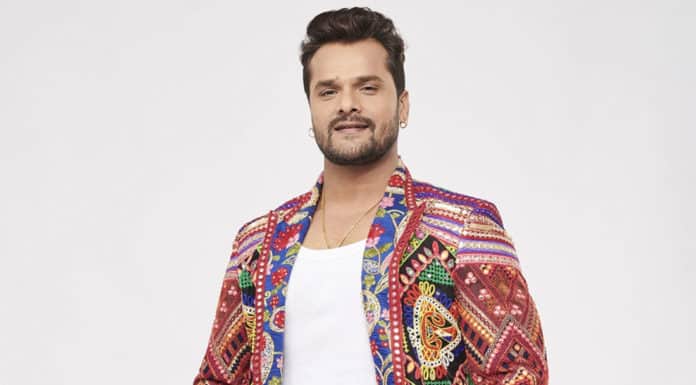