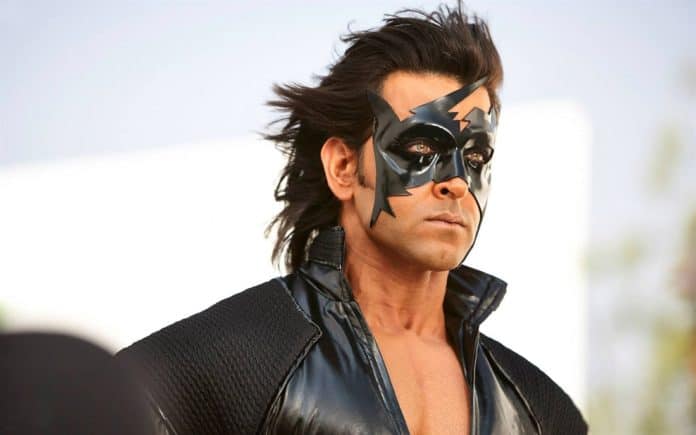 Six years after ‘Krrish 3’ (2013), a new instalment of Bollywood’s biggest superhero franchise may finally become official. Rakesh Roshan and Hrithik Roshan have been working on ‘Krrish 4’ for some time, and they seem to be ready to announce the film to the fans.

After several setbacks, including Rakesh Roshan’s health issues, ‘Krrish 4’ is now back on track. “Hrithik and Rakesh Roshan have been sitting in all creatives of ‘Krrish 4’, so they are all set to announce it by this year. Hrithik’s next movie announcement will be ‘Krrish 4’ which begins shoot from January next year. They would have announced it earlier but as the filmmaker was recovering from his illness, it took time. But for the last few months, Rakesh Roshan has been sitting on the script and fine-tuning all other details.” A trade source told Bollywood Hungama, adding that, “It’s again another mind-blowing concept from Rakesh Roshan and his team. They were trying to crack something spectacularly different from the other ‘Krrish’ series and they found it. Apart from right now, team ‘Krrish’ is finalizing the recce and where they will begin shot. Rakesh Roshan is extremely meticulous and is involved in every aspect of production. He is leaving no stone to make sure that ‘Krrish 4’ becomes one of the most widely watched movies, like the earlier series. One won’t be surprised if they launch ‘Krrish 4’ and begin shooting from Hrithik’s birthday (January 10) but this movie will definitely be Hrithik’s next after ‘War’ (2019).” 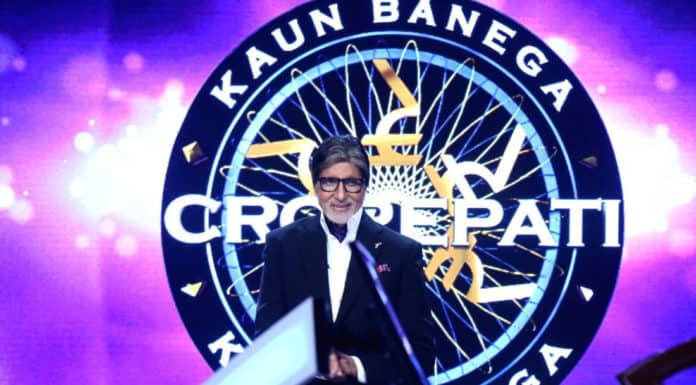 Previous articleOvernights: Sony TV stays ahead on Friday in UK 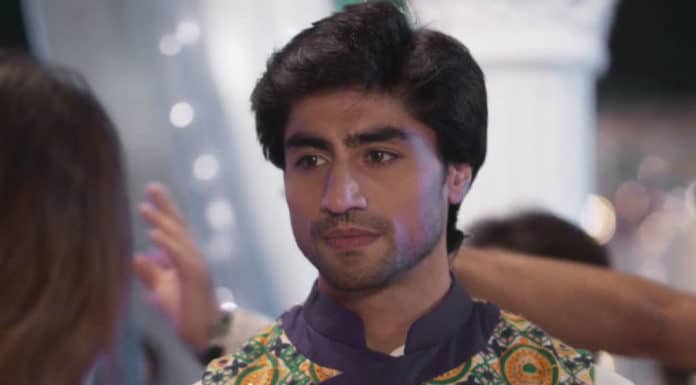