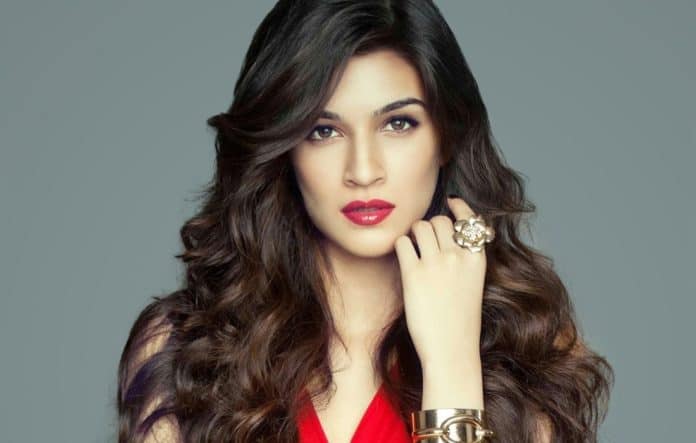 Kriti Sanon will be playing the lead in filmmaker Rahul Dholakia’s next directorial venture. The yet-to-be-titled thriller film will be produced by Sunir Kheterpal for Azure Entertainment, the makers said in a statement.

Sanon, who delivered back-to-back hits with ‘Bareily Ki Barfi’ (2017) and ‘Luka Chuppi’ (2019), said she was yearning to do a female-centric thriller for a long time, reports the New Indian Express.

“I have been waiting for the right female-driven thriller to come my way and this film ticked all the boxes and has all the elements of a commercial film. It’s an entertainer that has a powerful core idea and will connect with the audiences without being preachy about the subject,” she said. “I play a media professional for which the research has already started and I am looking forward to beginning this journey in August.”

Sanon has her hands full with three more releases this year including ‘Arjun Patiala’ with Diljit Dosanjh, ‘Housefull 4’ and Ashutosh Gowarikar’s ‘Panipat.’

The project marks the first collaboration between Azure Entertainment and Dholakia, who is co-producing. “Azure pitched this idea to me which was being developed and all of us realised that there was an exciting, real-time thriller format that this story lends itself to. This is a cracker of a script and Kriti is the ideal choice for the protagonist,” the director said. Dholakia’s last directorial was Shah Rukh Khan-starrer ‘Raees’ (2017).

The new film is being written by author Bilal Siddiqi, whose novel ‘The Bard of Blood’ is currently being adapted into a series for Netflix.

The makers said there will be heavy use of visual effects in the film and they are planning to rope in a top South Korean VFX Studio for it.

The project will go on floors in August and will be shot in a single schedule and aiming for an early 2020 release date. 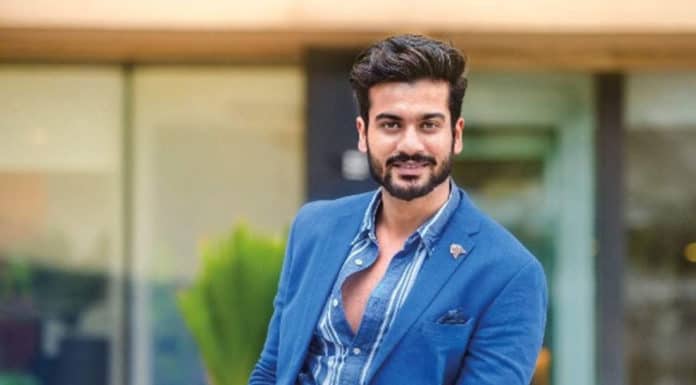