Kriti Sanon has been seen mainly in light-hearted films. She’s all set to change this with her forthcoming film ‘Panipat’. The actress spoke about this recently.

“It’s very different. It’s my first proper period drama. it’s the first time that I am actually playing a character, which was alive at one point in time in history, Parvati Bai. I am doing it with the best magician, Ashutosh Gowariker sir,” said Sanon, talking to Mid-Day.

She went on to add, “It feels different to be on a set in a particular costume. Firstly, I’m a North Indian, Punjabi, who is playing a Marathi character. So, that in itself was very different. The first time I saw myself in the Marathi saree and the ‘nath’ (nose ring) and that khopa (hair bun), I felt different. You see that huge set and so many people around, it feels surreal and exciting at the same time. You get to do so many things that you don’t get to do in slice-of-life films, for instance, slicing with a sword”.

The film will see Sanon opposite Arjun Kapoor. 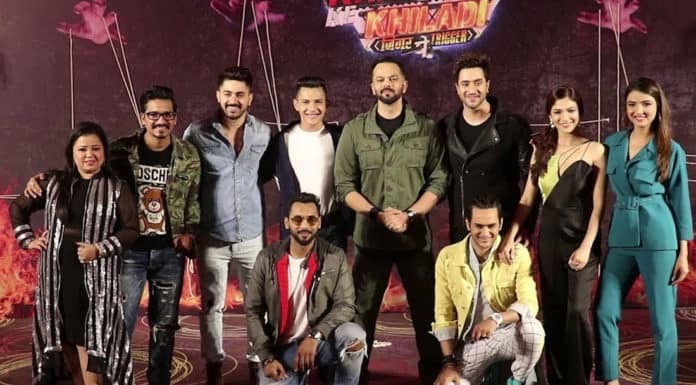 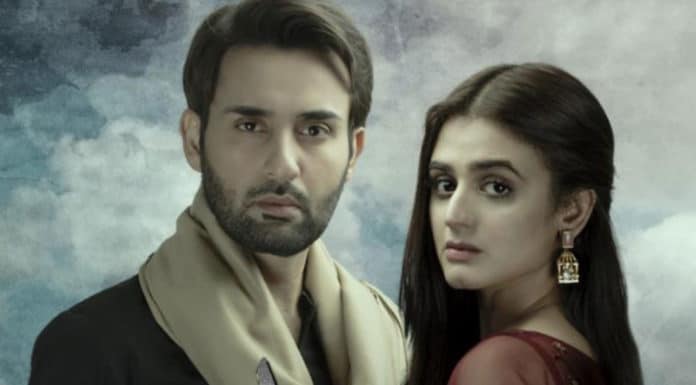 Next articleARY Family to launch ‘Do Bol’ in Tuesday night slot