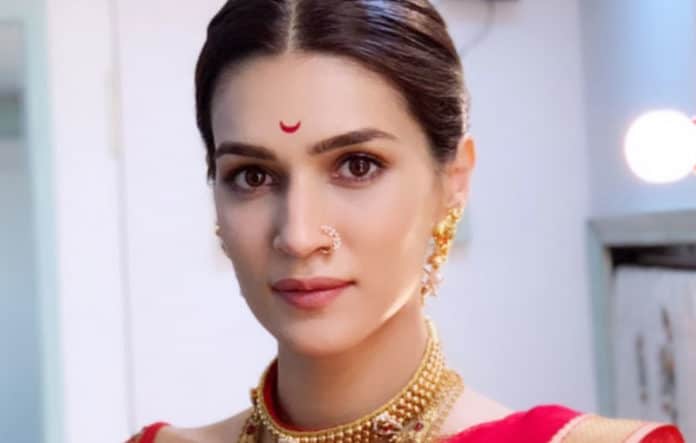 Since the trailer dropped for ‘Panipat’, many have been drawing comparisons between Kriti Sanon’s character in the film to that of Priyanka Chopra Jonas’ ‘Kashi Bai’ in ‘Bajirao Mastani’ (2015).

In an interview with Pinkvilla, Sanon who plays ‘Parvati Bai’ in the film shares that it is a great compliment for her, “There is no pressure. I have loved Priyanka Chopra in Bajirao Mastani. She was fabulous. But, I don’t think my character, Parvati Bai, is anywhere similar to her character (Kashi Bai). I don’t think her character went through the same journey as mine. The situation is different, upbringing is different and the whole story is different. If it is a comparison, it is a great comparison. But Parvati Bai for me is very different.”

The film sees Arjun Kapoor essay the role of ‘Sadashiv Rao Bhau’ a Commander in Chief who leads the Maratha Army into battle against the invading Afghans, led by King Ahmad Shah Abdali played by Sanjay Dutt. 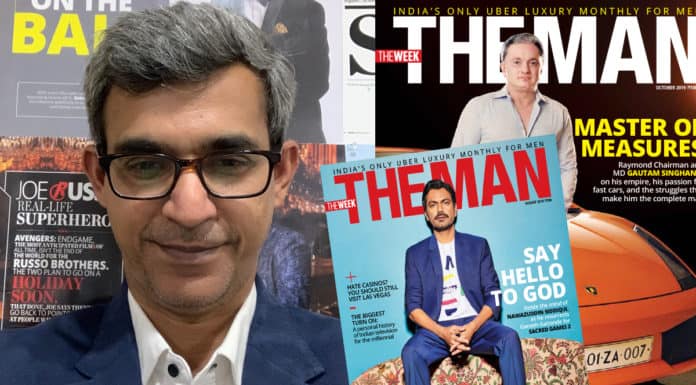 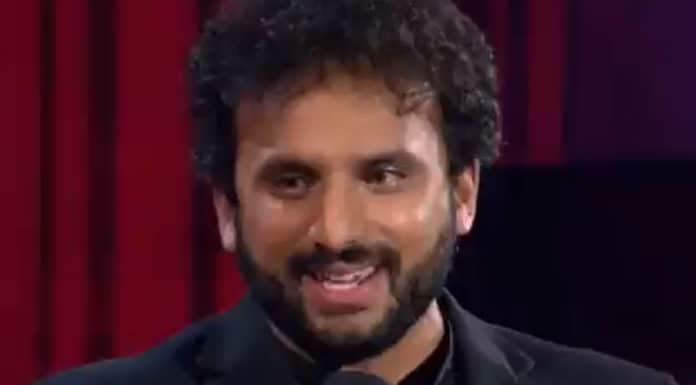 Next articleComedian Nish Kumar booed off stage over political jokes