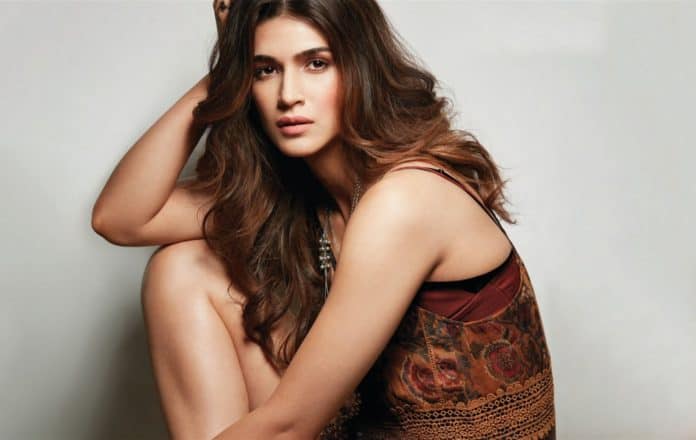 The latest actor to join the rumoured cast of the ‘Satte Pe Satta’ remake is Kriti Sanon. According to the buzz, she has been approached to reprise the role of Seema, previously played by Ranjeeta Kaur.

There has been no confirmation on the news by the film’s team. Farah Khan recently revealed that she will be making an announcement regarding this much anticipated remake on Diwali, Pinkvilla reported. Sanon had denied being in talks for ‘Satte Pe Satta’ earlier this month, which reportedly stars Hrithik Roshan and Anushka Sharma in the lead roles.

Sanon’s latest release will be ‘Housefull 4’, in theatres on 25th October. She is also working on Laxman Utekar’s ‘Mimi’ and Ashutosh Gowariker’s ‘Panipat’. 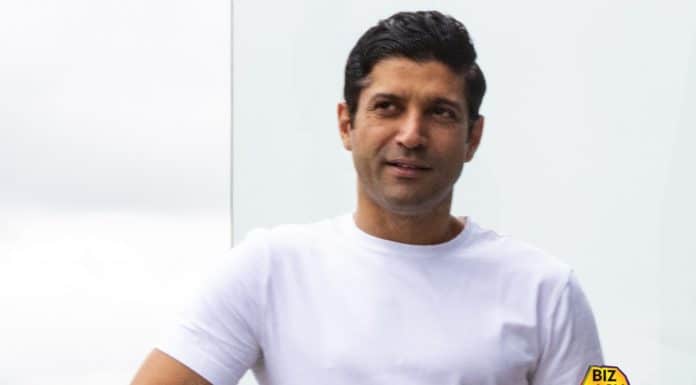 Next articleFarhan Akhtar uninterested in comeback as director?