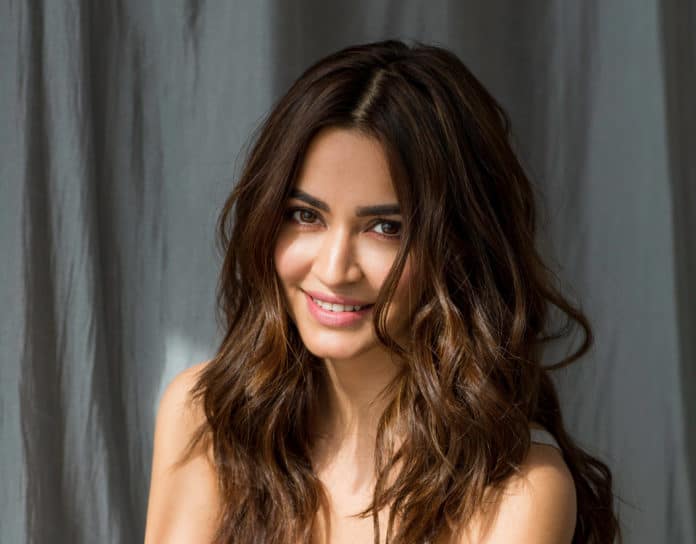 Kriti Kharbanda was most recently seen in the successful multi-starrer ‘Housefull 4’ (2019) and was also set to star in Amitabh Bachchan and Emraan Hashmi starrer ‘Chehre’, but she is reportedly being replaced in the film. Sources say that there were date issues received from Kharbanda and her team’s side and team ‘Chehre’ are on the hunt for a new leading lady.

A source revealed, “The production complained about multiple issues allegedly caused by Kriti and her team pertaining to her dates. This led to the makers taking a call whether to retain her or not. And so, they decided to do away with her and replace her at the earliest. They are still trying to work out a good actress to replace her because the film is slated to be released in April, and they want the shoot to be completed soon so they can get into the post-production mode,” as according to Deccan Chronicle.

Kharbanda will next be seen in ‘Pagalpanti’, which is slated for a 22nd November release. 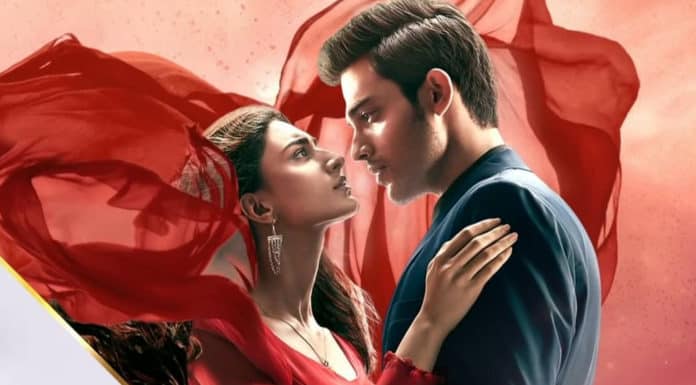 Previous articleParth Samthaan on his rapport with co-star Erica Fernandes 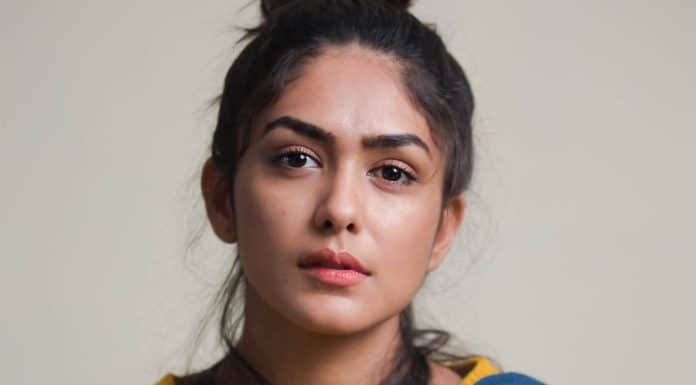 Next articleMrunal Thakur paired opposite Shahid Kapoor in ‘Jersey’