Karan Johar is set to become the latest filmmaker to helm a movie about a spy.

Following in the footsteps of Salman Khan, John Abraham, Akshay Kumar and Sidharth Malhotra, Johar has announced a film, which is an espionage thriller based on the founder of RAW Rameshwarnath Kao. It is an adaptation of Nitin A Gokhale’s book R.N. Kao: Gentleman Spymaster.

A source told Deccan Chronicle, “Even Salman Khan’s film Ek Tha Tiger and Tiger Zinda Hai, which saw both Salman and Katrina play spies for India and Pakistan respectively, were inspired by the life story of Ravindra Kaushik in some ways. The life of spies is very interesting, and their job is a thankless one as such; they are unsung heroes and hence make for great film material. Therefore, everyone wants to do a film on one spy or the other.” 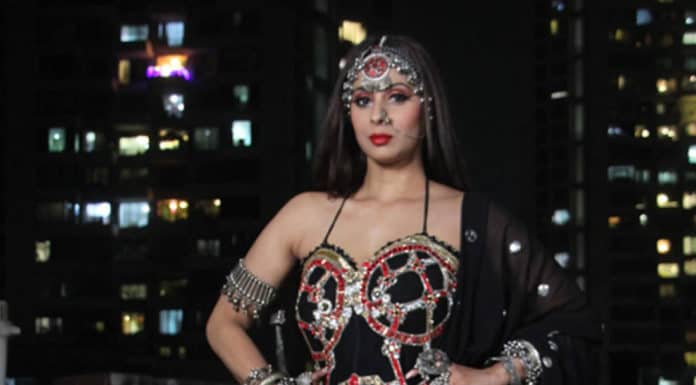 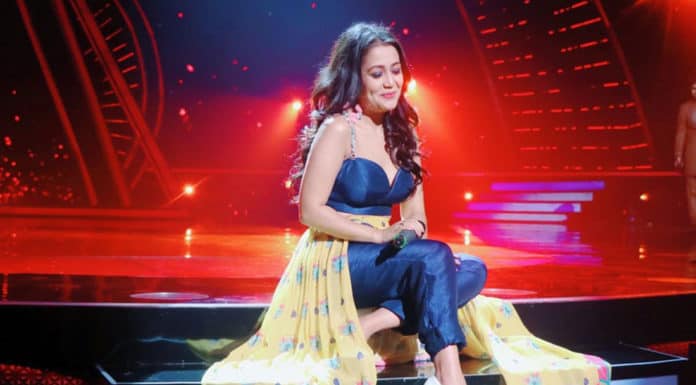