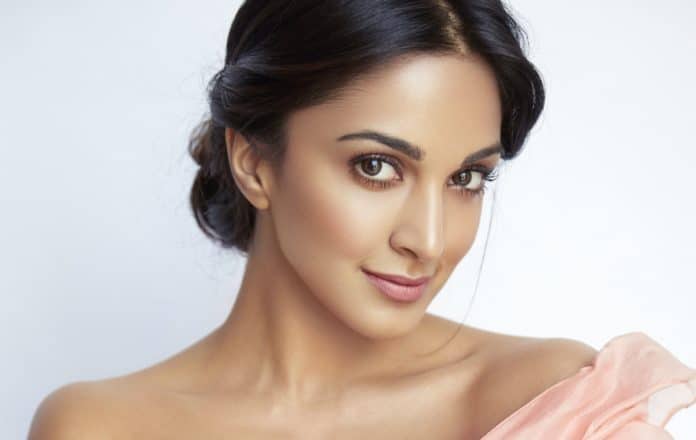 After weeks of speculation surrounding the sequel to the 2007 horror comedy, ‘Bhool Bhulaiyaa’, Kiara Advani has confirmed that she is indeed part of the popular franchise.

The actress joins Kartik Aaryan for the first time in the Anees Bazmee directorial.

Advani said, “Bhool Bhulaiyaa was the first-ever horror film that I watched. Being a huge fan of the first one, It’s super exciting to get the opportunity to be a part of the franchise. It’s my first time being directed by Anees sir and I’m looking forward to the experience. It’s being produced by the makers of my most special film so it feels like home working with Cine1 and T-Series again. Kartik and I are working together for the first time, can’t wait to begin this journey so we can bring the film to you soon!”

Bazmee added, “I always look forward to working with Gen-Z actors, this is my first collaboration with Kartik and Kiara. I am sure they will bring new energy to the table, hoping to have a blast.” 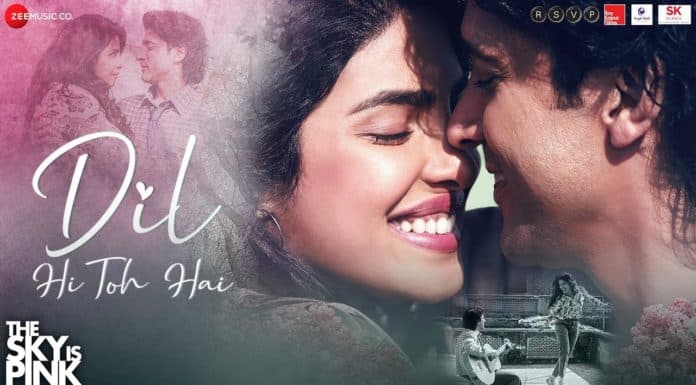 Next articleKaran Johar to never date anyone in the industry