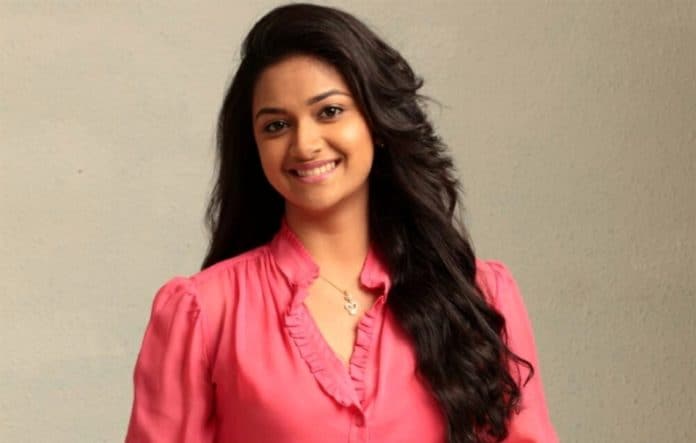 South actress Keerthy Suresh was to make her B-town debut in Ajay Devgn starrer ‘Maidaan’ but the latest buzz suggests that she has opted out of the film.

A report on Republic World says that the actress had a lengthy conversation with producer Boney Kapoor which resulted in her walking away from the project, sadly. It’s not yet known what the reason for this is, if the rumours are true.

The film is directed by Amit Sharma after his debut film in 2018’s ‘Badhaai Ho’. 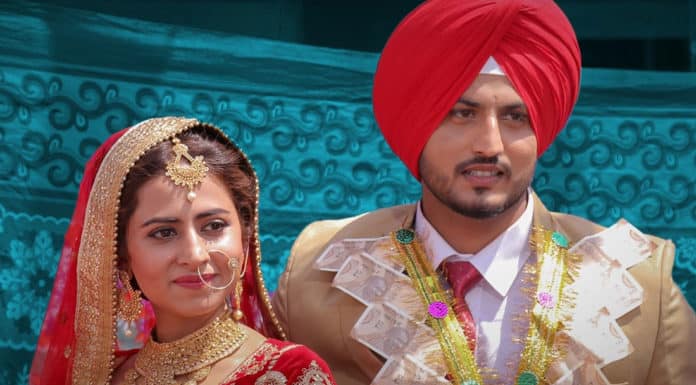