Katrina Kaif, who isn’t always known to be very vocal, has spoken about how she consciously thinks about supporting her fellow actresses.

“Recently, I’ve become more aware of this, even subconsciously, do we really support our contemporaries- in whatever industry you’re in? I try to support women who are around me as much as I can in my work space. Sometimes a competitive mindset can actually stop you from doing that,” said Kaif, while speaking at an event in Mumbai, according to TOI.

She went on to say, “Am I lifting up the women around me, am I doing what I can to support, encourage or to help them grow? Rather than just see what they can do for me, I do whatever I can to encourage them to better in their profession”.

The actress will be seen next in ‘Thugs of Hindostan’ and ‘Zero’. It was also announced today that she will also star in Remo D’Souza’s next directorial. 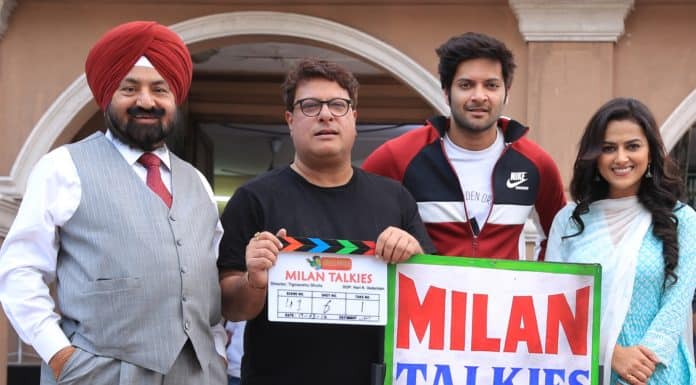