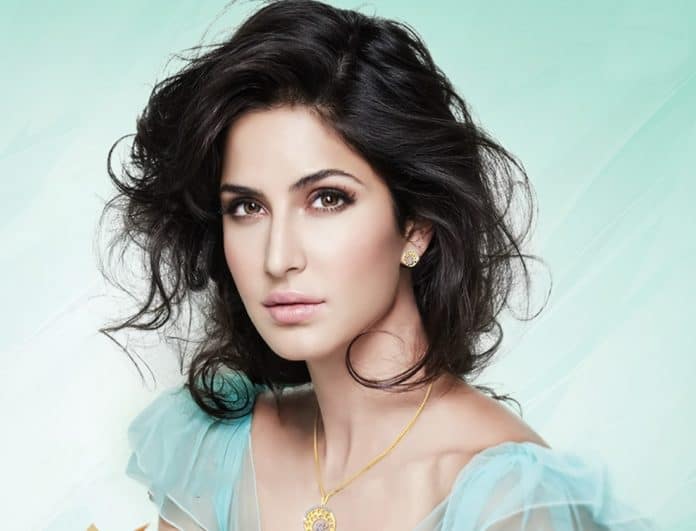 Katrina Kaif’s promising performance in the ‘Bharat’ trailer is garnering a lot of attention. According to reports, she was offered the lead role in PT Usha’s biopic a day after the trailer released, which would be a new opportunity for Kaif as an actress.

A source told Pinkvilla that Kaif is still in discussion with the makers of the biopic and has not signed the project yet. When asked about the film, Kaif refused to comment, adding that she never talks about any of her potential projects while meetings are still underway. She also emphasized that a film announcement needs to be made before she confirms her involvement in any project. 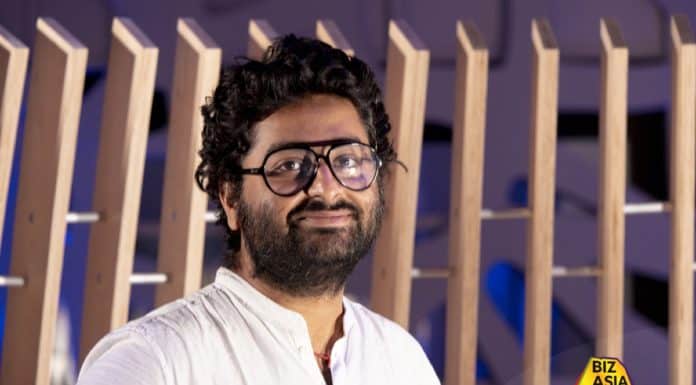 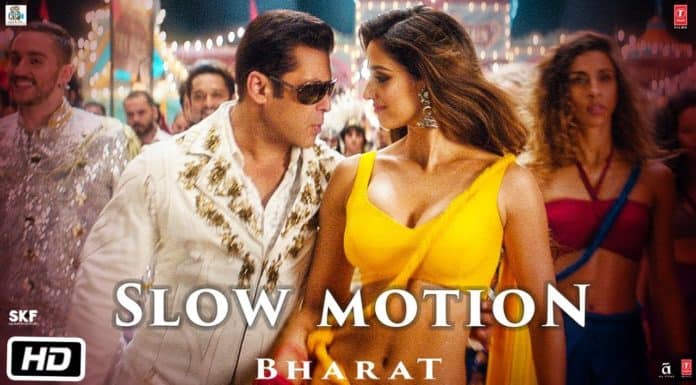