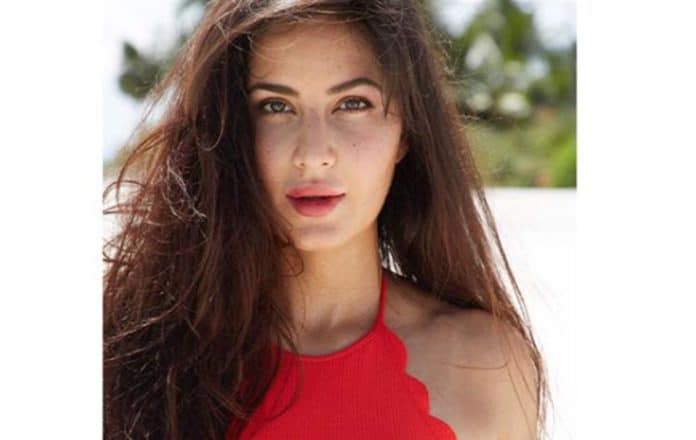 Katrina Kaif’s last two movies, Shah Rukh Khan’s ‘Zero’ (2018) and Aamir Khan’s ‘Thugs of Hindostan’ (2018) may not have been box-office successes but the star is still at the top of her game.

Kaif, who will be seen opposite Salman Khan in Ali Abbas Zafar’s upcoming directorial venture ‘Bharat,’ has been in the news after rumours were circulating that she has signed on to star opposite Akshay Kumar in Rohit Shetty’s ‘Sooryavanshi,’ reports Times Now.

However, Kaif has now dismissed the rumours stating that she is only hearing new scripts but not committing herself to any new projects. She said, “No, no, I have not signed any film after Bharat. I am only reading and listening to scripts. Right now my focus is only on Bharat. Bharat is quite a strong role and I am enjoying the whole process, from the prep work to shooting the major portion. The film pans across a few years. I am learning a lot. I am quite excited and having a fulfilling experience on sets.”

Stick with BizAsiaLive,com for more updates. 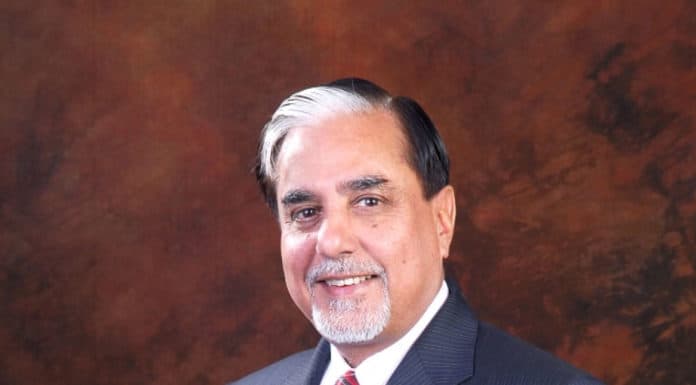 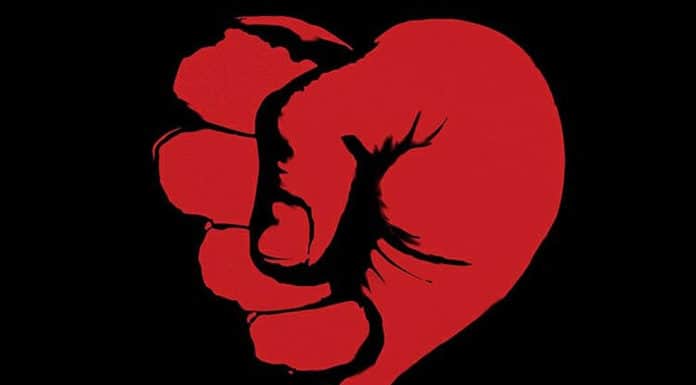