News about Priyanka Chopra’s exit from ‘Bharat’ would have surprised many, as would have the quick rumours that Katrina Kaif had been finalised as the female lead replacement already. Now it’s being said that the actress is indeed set to feature in the film opposite Salman Khan.

Director Ali Abbas Zafar has said he will announce the new leading lady soon. However, a report in DNA suggests that producer Atul Agnihotri and wife Alvira have already signed Kaif. A source said, “Producers Atul and Alvira Agnihotri share a warm relationship with Katrina Kaif and when this whole mishap happened, they just called her and sorted out her dates. She will play the lead opposite Salman Khan now.”

It’s thought Kaif will commence shooting for the film in September. 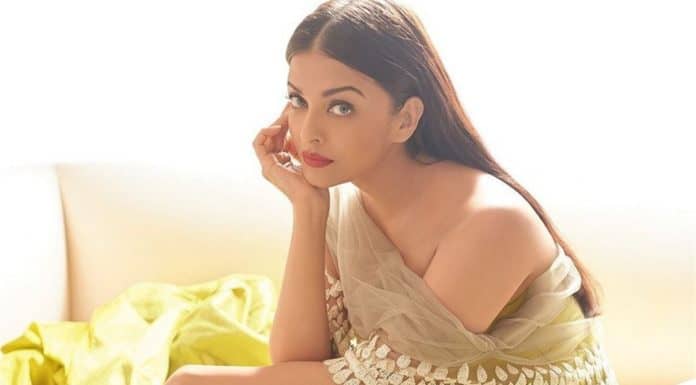 Next articleEsha Gupta thinks India still behind in the digital arena