While it was confirmed a while back that Varun Dhawan would be making a return in Remo D’Souza’s ‘ABCD 3’, the latest buzz suggests that Katrina Kaif and Jacqueline Fernandez may be featuring in the film too.

Apparently, the film will this time have two heroines. A source told TOI, “So we will get to see Katrina Kaif play a Pakistani character yet again. Yes, we’ve learnt that Remo D’Souza’s next film with Varun Dhawan will see the actress playing a Pakistani girl, while Judwaa heroine, Jacqueline Fernandez will play a British girl. The title of the film is ‘ABCD 3’”.

An official confirmation is yet to come on the film and the cast. 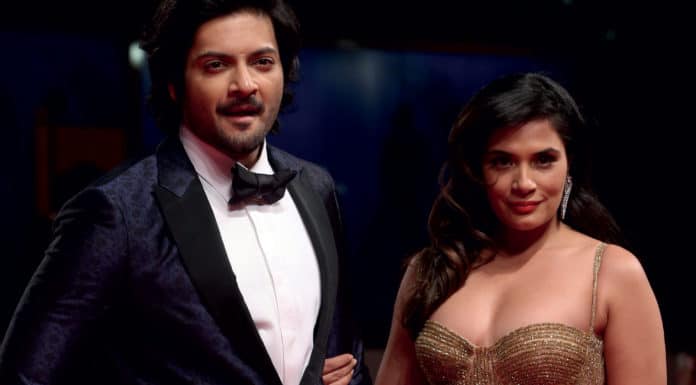 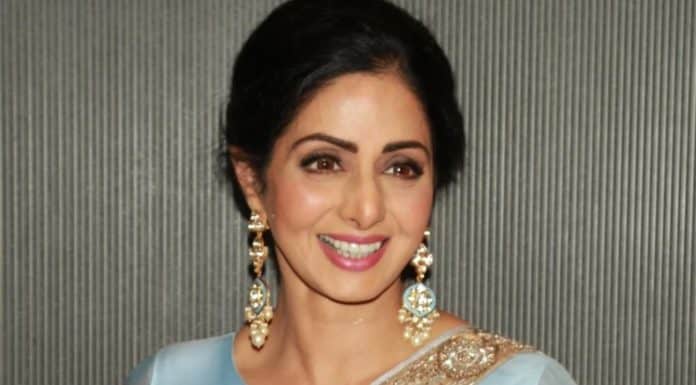