Ssharad Malhotra and Kratika Sengar starrer ‘Kasam Tere Pyaar Ki’ (Colors/Rishtey UK) will be the next show to leave television screens, as it will be ending on 27th July. With ratings not being at par, the decision to take the show off-air was reportedly an overnight one.

Malhotra confirmed the news saying, “Yes, it is true that the show is ending. I learnt about the development today,” as reported by TOI.

A source also revealed, “We got an extension a few months ago. However, a change in the programming strategy has led to this overnight decision of pulling the plug on the show. Those behind this decision are of the opinion that the show has lived its course and shouldn’t be dragged any further.”
Malhotra and Sengar’s chemistry has been a huge success, and fans will surely miss the show.
Stay with BizAsiaLive.com  for more. 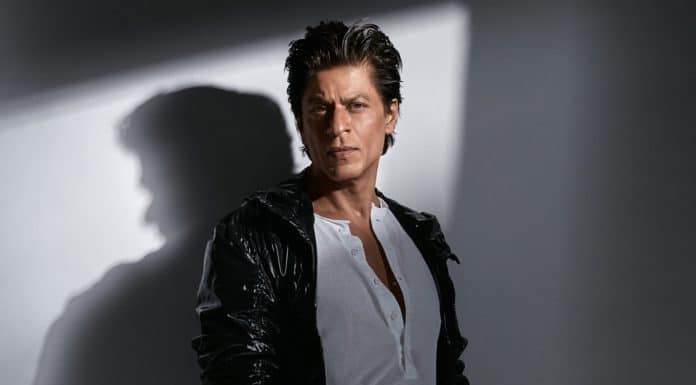