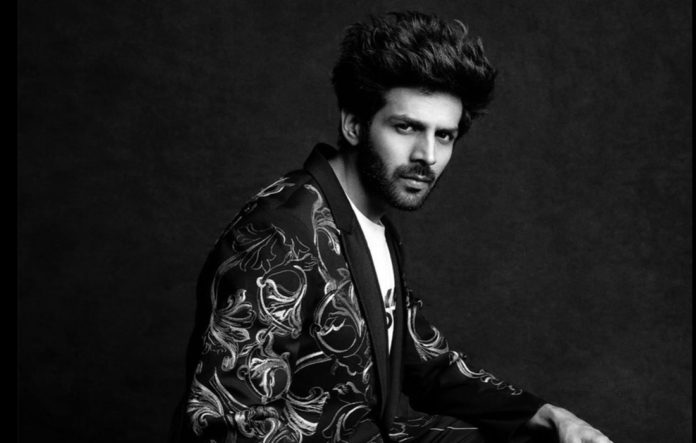 Karthik Aaryan will be seen next in Imtiaz Ali’s ‘Love Aaj Kal’ and the director has said that he sees similarities between the young actor and Shah Rukh Khan. Aaryan has reacted to the comments.

“I think it’s a huge compliment to come from Imtiaz Ali sir, who has actually worked with Shah Rukh Khan sir. He saying something like this is huge for me. I’m really, really happy. To be honest, I can’t really compare myself or say anything about it because Shah Rukh sir is the biggest superstar and someone who’s actually the ‘King of Romance’, but even if a miniscule comparison of 1% is possible with him, then it’s a massive compliment for me. I hope that I can display even 1/10th of the romance in Love Aaj Kal that Shah Rukh Khan sir has shown in his films till now, which will be a huge thing for me. So, I thank Imitaz sir who has really believed in me and given me this opportunity to play two characters who are romancing on screen, and showing that much amount of intensity and love, required in a romantic film. I’m just glad he chose me for that,” said Aaryan, as reported by Bollywood Life. 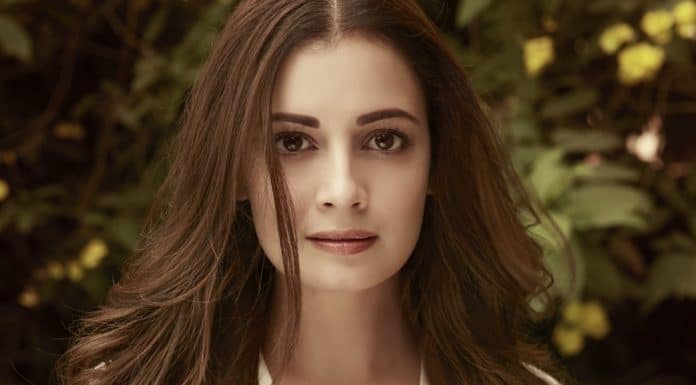 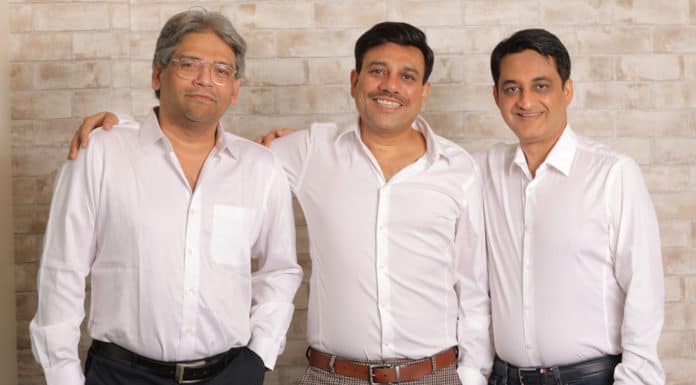